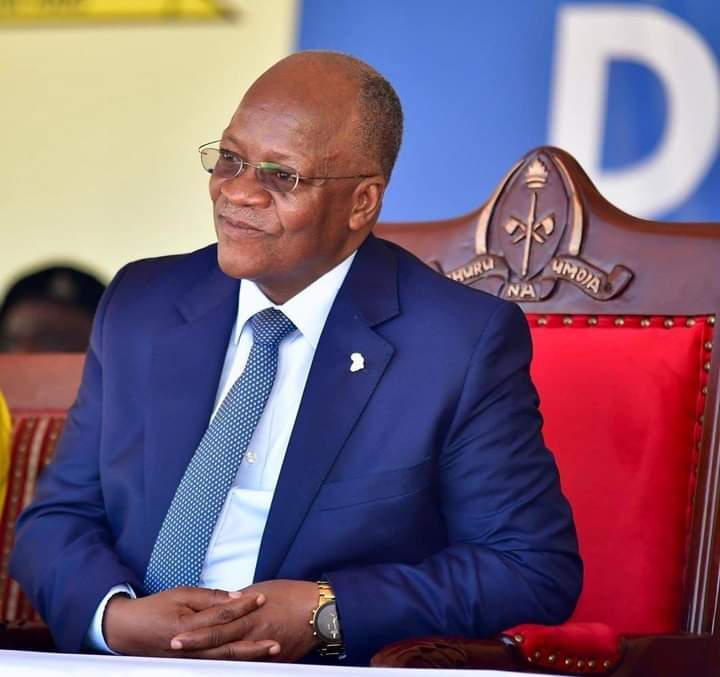 When he won his first term of presidency in 2015, Magufuli hit the spotlight with how he preferred to be low key even though he held the biggest seat of his country.

SEE ALSO: Woman set to take over as Tanzanian president after death of Magufuli

Magufuli had in just 3wks, made big remarkable changes to the country’s finances by cutting expenditures like international travels for government officials which to him were an unnecessary luxury and a waste of taxpayers’ funds. He went ahead to halt National and public celebrations and instead directed that the funds be channeled to other priorities like health, education and infrastructural development projects.

His leadership abilities gained him traction and in fact, a social media hashtag #WhatWouldMagufuliDo became the talk for sometime.

It’s not a surprise, he has died from a Tanzanian Hospital in Dar es Salaam yet he had all it takes to be flown to India or the western countries which have the best health systems.

Throughout Magufuli’s 6 year tenure, he did not lay foot outside the African continent. He made only 8 significant trips and two of these were to the neighbouring Uganda. He prides in being a sworn critic of unnecessary luxury. He will also be remembered for his pan Africanist policies which perhaps justifies the negative publicity he is already receiving from the capitalistic media of the western giants. His scepticism towards the COVID-19 pandemic is what made him fall out with the Western giants which perceived him as a ‘conservative leader’ that deliberately preferred to stick to the old normal even when circumstances calles for an adaptation to the new normal. Throughout all his public appearances, Magufuli never wore a mask on his face. He instead urged his people to pray to God almighty as the only hope to have the virus totally wiped out.

On the other side, Samia Suluhu the Vice President, is set to become the first female president in Tanzania and East Africa. The Tanzanian Constitution grants her powers to take over the presidency if death occurs to the sitting president.