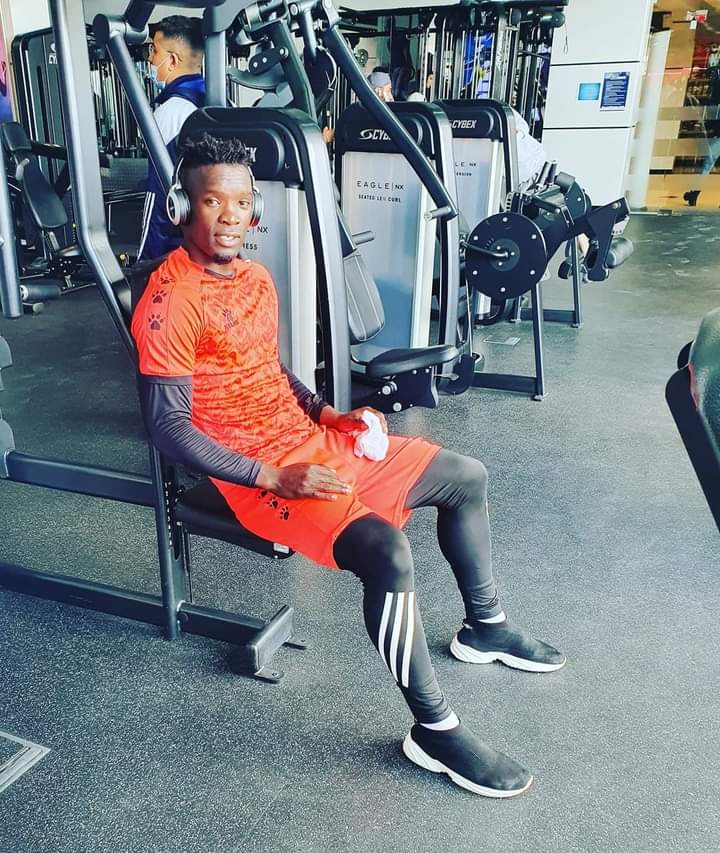 The Federation of Uganda Football Association, FUFA have announced the immediate dismissal of one of the Cranes players accused of breaching the code of conduct.

In a Friday statement issued by FUFA, Khalid Aucho who plays for the Uganda cranes was asked to detach from the national team and proceed with his private duties. This however was due to the player’s personal attributes like isolating himself from the National team. It is claimed that when Khalid Aucho returned from abroad via Entebbe airport, he did not even travel in the official FUFA vehicle and instead opted to use private cabs. This was in protest of the prevailing political crisis mired with repressions which triggers his social media criticism of the incumbent government. In Khalid’s social media posts, he widely ridicules and castigates the government over its heavy handed approach on handling youths aligned to the opposition figure, Hon. Kyagulanyi Ssentamu Robert aka Bobi Wine.

Khalid Aucho even at some point condemned the house detention of the musician turned politician, Bobi Wine who was confined to his Magere residence in the aftermath of the chaotic January 14 polls.

Our efforts to retrieve a comment from Aucho turned fruitless but a close aide links his suspension to his political sympathy to the opposition. “FUFA claims he does not want to train with the team but the reality is to do with politics,” his aide says. “You have been seeing his critical posts. Connect the dots and see why we are at this,” he added.