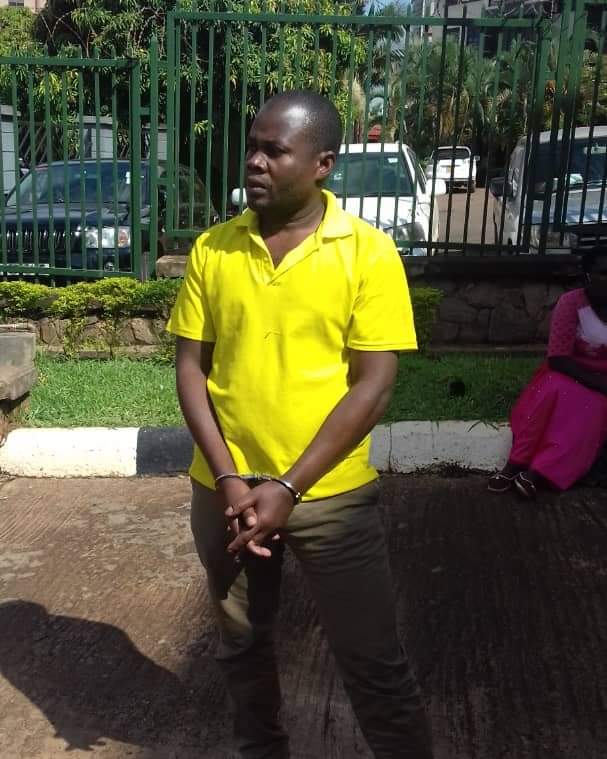 Ismail Kivumbi, a state house Nakasero gardener was on Tuesday arrested over theft of UGX 30m which he allegedly stole.

On Wednesday, he was arraigned before the Buganda Road magistrates court and remanded remanded to Kitalya Prisons on charges of theft. His bail application is to be heard next month.

Ismail Kivumbi, a gardener at State House in Nakasero is being accused of stealing UGX 30 million meant to buy food and later trying to flee the country.

His arrest however has triggered doubt among Ugandans who say it is absolutely impossible for a person to steal liquid cash inside state house. “It is not possible for anyone to access state house money,” one doubtful Ugandan commented. “Of course they are framing Mr. Kivumbi to cover up for the real thief. The real thieves are well known. State house money is not like table cash in a home. You don’t just access it anyhow. For sure something does not add up,” another person argues.