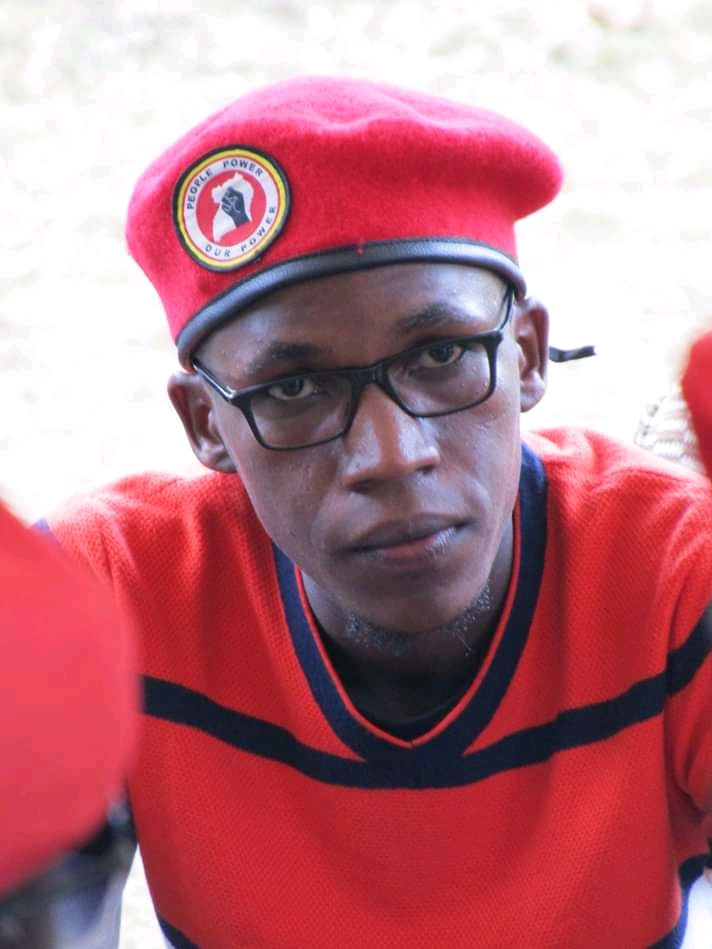 The NUP Deputy youth wing coordinator for western region also legal expert, Saasi Marvin has opined on the impending rope pulls and verbal clashes around the race for parliamentary speakership.

Saasi opines that none of the three contenders whether the incumbent Rebecca Kadaga or Jacob Oulanyah of the NRM Vs. Ssemujju Nganda of the FDC qualifies for the NUP mandate. He castigates each of them for their follies and tends to instigate that the FDC is simply trying to appeal for sympathy by making deliberate insinuations that they are being victimised. In his missive, Saasi show the individual weakness of each candidate and rules that it is indeed healthy for NUP to abstain from the speaker battle if they are not to front a candidate.

On the one hand we have a ‘devil’, continuously priding in having presided over the House that removed the final hurdle to Museveni’s life presidency project. She says this is the reason she must be voted back for Speakership. A very unsmart thing to say.

On the other hand we have a ‘comrade’. Him and his Party rejected all efforts to support the opposition presidential candidate who clearly stood the best chance against M7. They said elections can’t remove M7. But they still fronted a candidate against M7 just so they could spite the leading opposition candidate.

The wonderful comrade is now contesting for Speakership. It is clear he stands no chance against the ‘devil’. But he is conveniently blackmailing us to support his bid “if we are indeed Opposition”. For him, opposition unity only matters if he is the one personally benefitting.

I wouldn’t vote either candidate. One is a envious and dishonest in equal measure. The other is a ‘devil’. And I certainly wouldn’t vote Olanya either as this is one occasion when I would refuse to choose between two devils.