I am recovering steadily-MP Zaake 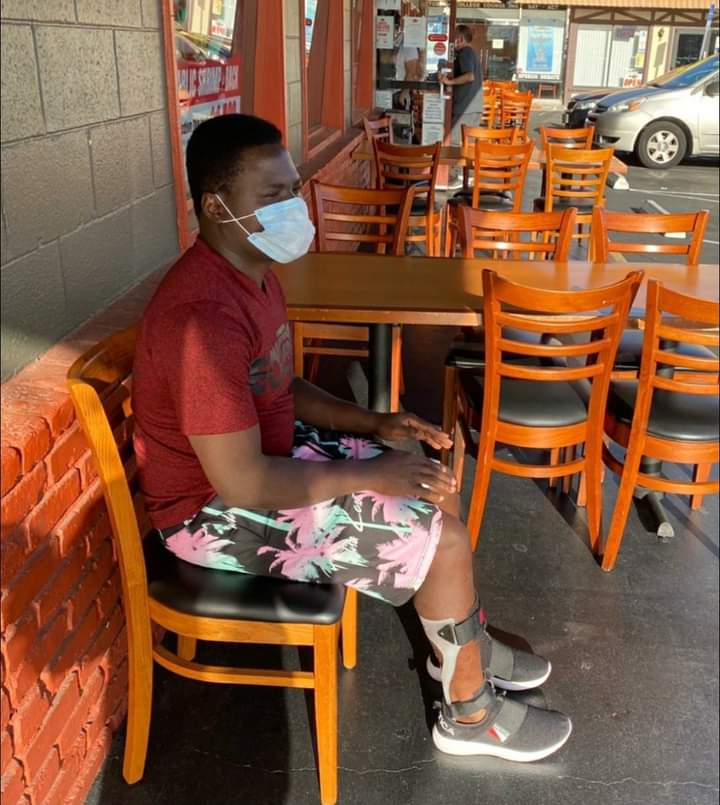 The outspoken indefatigable firebrand politician who doubles as the Youth wing leader for the National Unity Platform party, Zaake Francis Butebi has given an update of his health condition, disclosing that he is now on the road to total recovery.

Zaake sought medical examination in the United States after having prior treatment at Rubaga hospital in Kampala.

The MP suffered terror from security operatives who had imposed a house arrest on former presidential candidate Kyagulanyi Ssentamu Robert aka Bobi Wine.

As we get to the helm of lent, I am overjoyed and heavily grateful to God almighty for closing this season with facilitating my recuperation process. I am reborn once more like a caterpillar morphing from a worm-like larvae to a large winged adult. Just when I was losing hope in regaining my sight, the Lord through the hardwork of opticians revamps me back to total recovery and I can now see with my naked eyes. I don’t need shades anymore to control the light that accesses my retina.

I am back to my feet and I won’t need clutches though I’m to temporarily be supported by an orthopaedic brace. Only God makea the impossible possible, I can at least authoritatively attest to that.

To my comrades languishing in the dungeons on state inspired trumped charges, hang on. Even the Bible has several prophecies that victory is always an assurance to those who are martyred for a genuine cause. The story of Moses and the Israelites is one of the many citations I can allude to. We know the indescribable pain being inflicted on you; the aggravated torture, deplorable conditions and everything the Junta imposes on you behind the walls but we celebrate your boldness. We will be free soon and that soon shall be NOW.