Nyanzi to NUP supporters: cease fire I am a loser 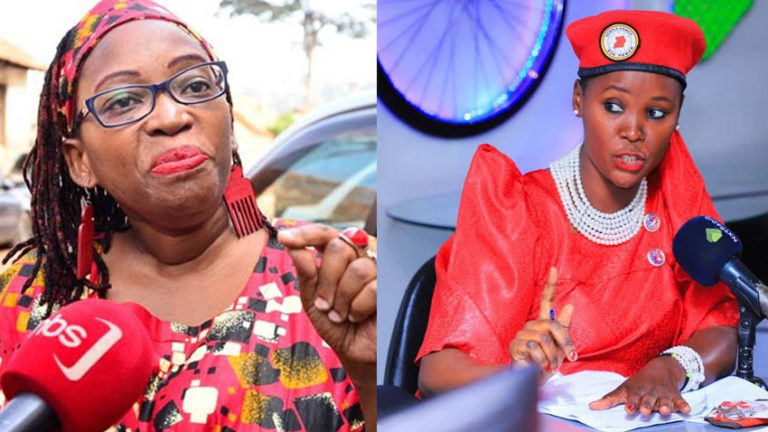 After weeks and months of endless verbal clashs on social media platforms over the post election period where she emerged as a loser in the Kampala woman MP polls, Dr. Stella Nyanzi has appealed to the supporters of NUP to cease fire and let her move on with life in exile.

In an early morning Facebook post published from Nairobi where she’s on a self exile, Dr. Stella Nyanzi for the first time made a concession statement admitting that she indeed lost the race to NUP’s Shamim Malende. She further called on her social media bullies to ‘let her be’ since the loss is irreversible.

People who have never competed for anything in life are quick to criticise me for running and losing an election in the COVID19 lockdown year. Some even insult, mock and ridicule me. In fact, they are the losers, not I.

I am very proud of myself because I participated as a candidate in the elections for Kampala Woman Member of Parliament. My name and photograph were on that ballot paper. Nothing negative that anybody says can undo my pride. Nothing that people who have never achieved anything in their lives say can undo me.

Naysayers, go do something with your lives!!!