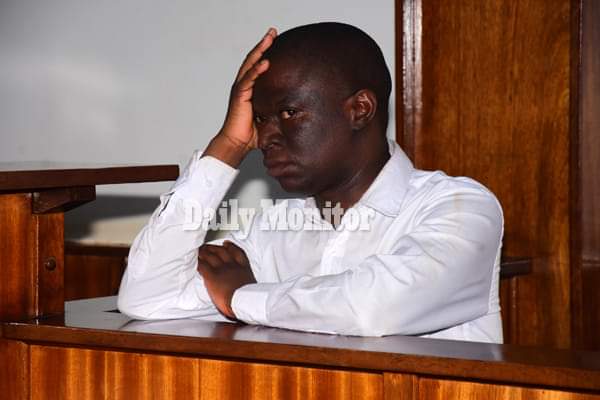 The high court in Kampala on Monday granted permission to former Kawempe North MP aspirant, Sulaiman Kidandala to deliver his petition to Kitalya where the respondent and MP elect, Muhammad Ssegirinya is being incarcerated.

In his ruling, justice Emmanuel Baguma contends that the petitioner has a mandate of ensuring that the legal suit papers are delivered to the respondent and in this case since the latter (Ssegirinya) is at a known address which in this case is prison, the petitioner is supposed to serve him from that particular vicinity.

A jubilant Kidandala through his lawyers from Alaka and Co. Advocates celebrated the verdict with a heap of words castigating his jailed ‘comrade’. “I knew Ssegirinya was playing games to evade being served with the suit but finally justice has caught up with him,” Kidandala says. “He faked his own arrest to dodge the suit but he found when I am wise. I will go to Kitalya and serve him in person,” he adds.

MP elect Muhammad Ssegirinya is apparently in Kitalya following his arrest on charges of incitement to violence following his one man street protest a week back. He is to appear in the court dock on April 8, after the Easter holiday when his bail application hearing will be ruled.