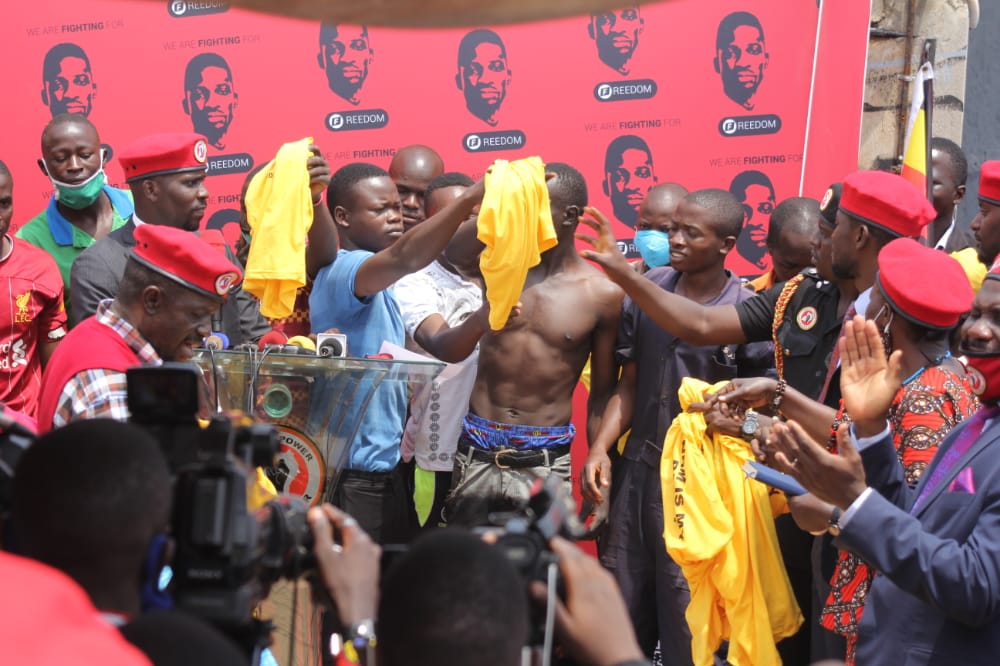 Heavily indebted former aspirants under the NRM party ticket have issued a red alert tasking their chairman, Gen. Yoweri Tibuhaburwa Museveni to consider bailing them out if not they are to cross over to the National Unity Platform party. The disgruntled candidates mainly those who stood in Kampala and Wakiso at the MP level say they are grappling with debts to sort out and yet they did not even win the seats which they were aspiring for.

Faridah Nambi who lost the Kampala woman MP seat to NUP’s Shamim Malende says she has led her disgruntled colleagues to have audience with the party chairman, Museveni.

“Our colleagues are traumatised and suffering from psychological difficulties. They are too indebted and their businesses are being seized by banks and money lenders,” Faridah Nambi says. “Personally I spent too much in mobilization, transport refund and facilitation of my team. We need a post election relief fund. We want the party to bail us out,” she adds.

She also says that the campaigns strained them and yet the party cash was even insufficient to run the trail. Nambi says she was forced to dig into her pocket to cater for the campaign needs.

“As a Kampala woman MP, I had to visit over 1000 villages in my 9 constituencies. The UGX 50m offered by the party is insufficient. We end up digging into our pockets to facilitate the campaigns. We lose because sometimes we are strained by the needs,” she says.

“In every meeting, I would spend a lot on chairpersons, councillors and youths. You can’t convene people and fail to facilitate them. The party did not have that in mind We want a post covid relief fund to bail us out. I spent like UGX 200m on each of the 9 constituencies,” she adds.

It should he remembered that a few days back, one of the NRM party candidates from Masaka who san for Mayor was nabbed in car theft.