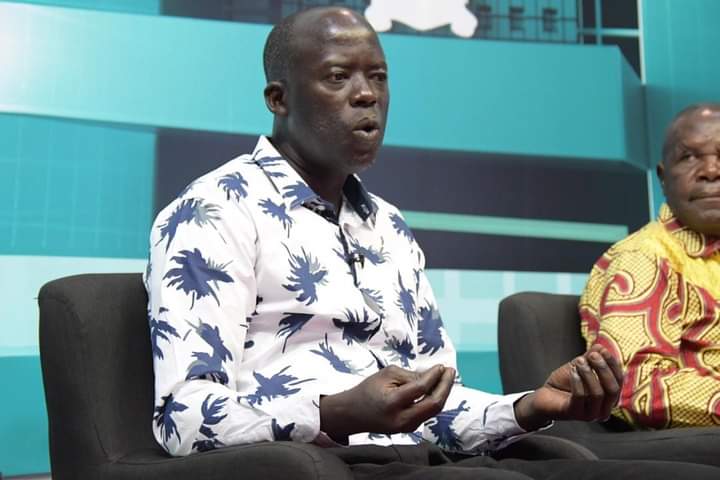 After spending some days in custody of Gulu central prison where he was battling charges of possession of firearms which he committed almost 4 years ago, the outspoken outgoing Aruu county MP Odonga Otto was released at the stroke of the pen of president Museveni.

Upon release, Otto continued to pinpoint his blame fingers at the DIGP Paul Lokech whom he boldly asserts was behind everything having even fronted a reative that unseated the motormouthed FDC leaning fellow that had held grip of the seat since 2001.

While appearing on the NBS Frontline show on Thursday night, Otto threw praises at the man he has spent a full political career fighting. He said never had he seen a ‘good leader’ like the incumbent president Yoweri Museveni who has been at the centre stage of ensuring harmony for both his party and the opposition FDC fellows.

“In politics, I have learnt that you can disagree politically but that does not make you enemies. You have to give credit where it’s due. If the President can hold peace talks with Kony that has cut off people’s ears, why can’t he intervene in my issues when I am being squeezed?,” Otto said. “Those that are in the politics of hate, I am not among. The President even attended my father’s funeral. I am now a freelancer. I will speak about the good and bad in NRM,” he added.

It should be noted that most of the FDC leaning political figures that fall out of the party tend to spill out the secret that all along, the 20 years of the FDC at the frontline have been a hoodwinked game and attempt to blindfold Ugandans from taking on the Junta.