Kabaka calls for release of political prisoners in Easter message 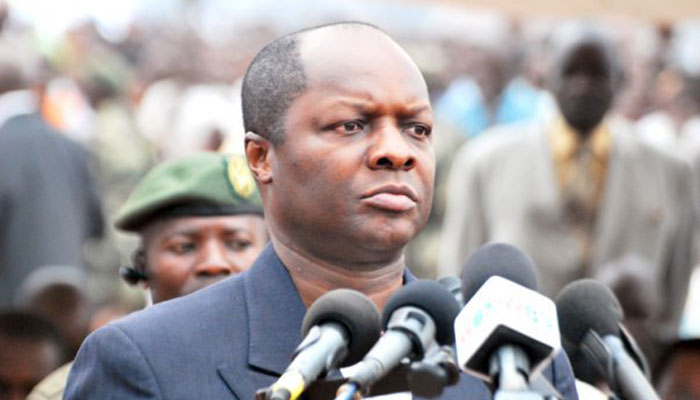 The reigning king of East African and Uganda’s most prestigious monarchy dubbed Buganda, His Majesty Ronald Muwenda Mutebi II has in his Easter message greetings called on government to consider releasing the people who are languishing in safe houses on political related cases. The Kabaka’s concerns come at a time when the repression and heavy handedness of the sitting regime has escalated.

In the letter dated April 1, Kabaka Mutebi says the time is ripe enough for the Government to reconcile with the opposition and work out their differences so that the country can prosper.

Kabaka adds that Easter season should be a stepping stone for the sitting government to pardon the young people who were jailed during the tense political period.

At least 3000 youths mainly from central (Buganda Kingdom) are confined in the cells and safe houses of government security forces and operatives. In his address, president Museveni admitted that the missing persons were in the government custody and that they were to be freed and rehabilitated after denouncing what he called ‘violence’. He also added that the youths who were grilled confessed that they were being misled by ‘wrong elements’ who had external backing. Though he pledged to have them freed, todate most remain in custody while the unlucky ones have died behind bars. Some lucky ones are being dumped in the late night hours in swamps and deep woods.