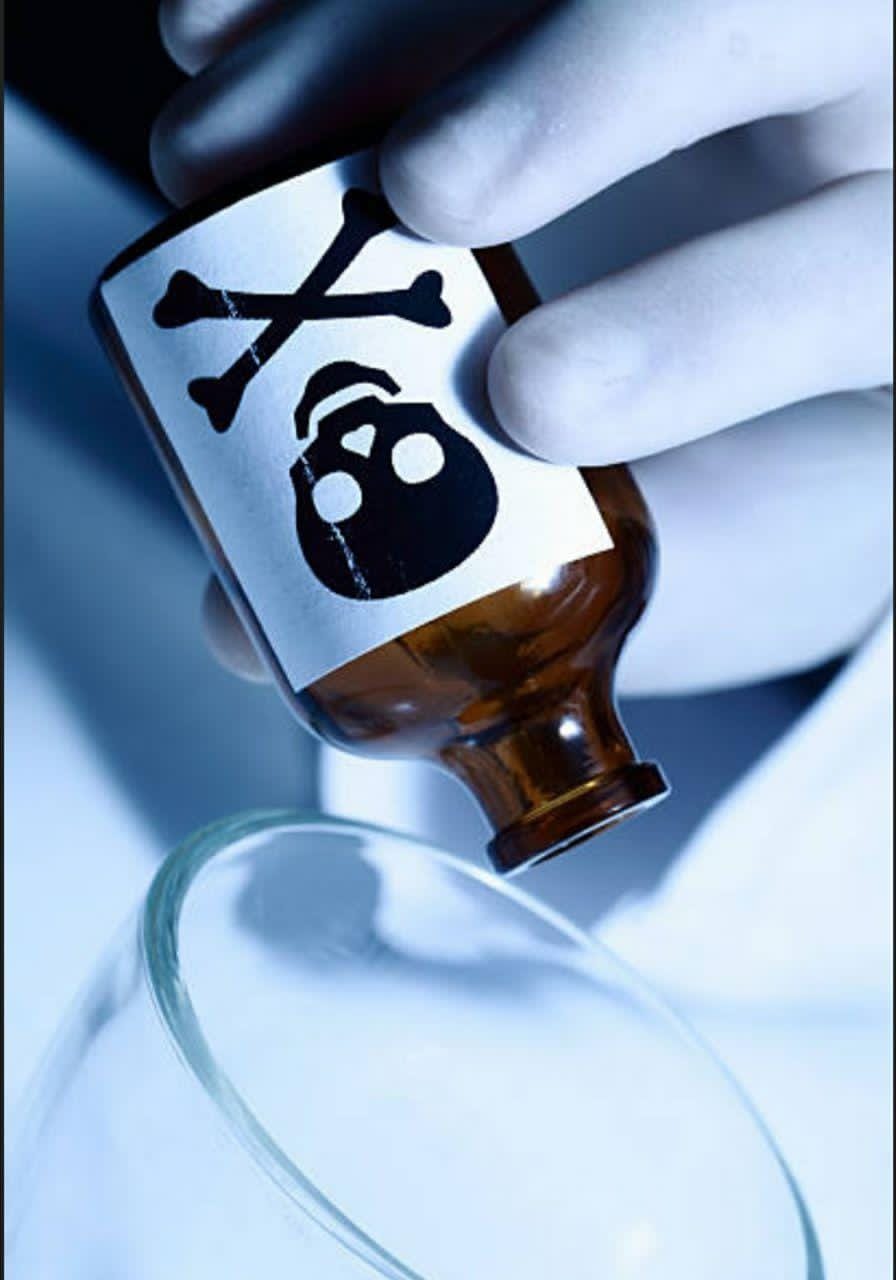 How the regime of Yoweri Museveni is using North Korea made Poison to finish off high profile critics like Archbishop Cyprian Lwanga, under the watch of US & UK, our credible analyst intimates.

The suspicious death on 20 November of the chair of the Uganda Human Rights Commission, Meddie Kaggwa, prompted further international scrutiny of Uganda and its relations with North Korea. Scotland Yard  took an interest in the case of Jacqueline Mbabazi, the wife of the former presidential candidate Amama Mbabazi, after German and British hospital authorities concluded that there were traces of uranium in a sandwich she had eaten.

And in 2015, an Emirati hospital in the UAE concluded that the late minister of Internal Affairs, General Aronda Nyakairima, had been poisoned with anthrax. Further investigations seemed to indicate that all these substances originated from North Korea.

The mysterious murders of high profile individuals are tending not to stop as recently highly respected religious leaders who are outspoken about Yoweri Museveni’s autocratic rule in Uganda are falling to the same method of elimination. Sheikh Muzaata the kibuli Mosque mouthpiece, Bishop Kagwa of Masaka Diocese faced mysterious deaths after a few days of denouncing Yoweri Museveni’s regime on matters of kidnaps, torture, extrajudicial killings and vote rigging. The most recent case is the mysterious death of Kampala Archbishop Dr Cyprian Lwanga. Two days before his death he had called on Yoweri Museveni’s regime to release all the political prisoners they kidnapped and those in prison over trumped charges. The late Archbishop was found on Saturday of the Easter eve dead, alone in the rector quarters.

According to sources within the Uganda Peoples’ Defence Forces (UPDF), a centre for handling toxic substances was constructed by the North Koreans at the Nakasongola base, which teams from the United Nations and the United States have not been granted access to.

In early 2019, the Pentagon entrusted CH2M Hill with setting up a biological laboratory and increasing staffing at the military laboratory of Bombo Barracks. By awarding two contracts to Cipla Quality Chemicals Industries in September. Cipla Quality Chemicals is owned by Emmanuel Katongole the mascot owner of TLG a company owned by Sam Kutesa and Yoweri Museveni through Shell companies in Seychelles. These companies launder stolen money from Uganda using under table deals to avoided paying taxes and they bankroll various politicians like James Dudbridge the Minister of Africa Affairs from the UK and lobbyists in the US like Whitetaker and others.
A certain sections of Americans in Pentagon have promised to take tighter control over the North Korea poison operations in Uganda. Two US bioterrorism experts recently conducted an inspection of the Uganda Virus Research Institute. Though there’s so much to be done.