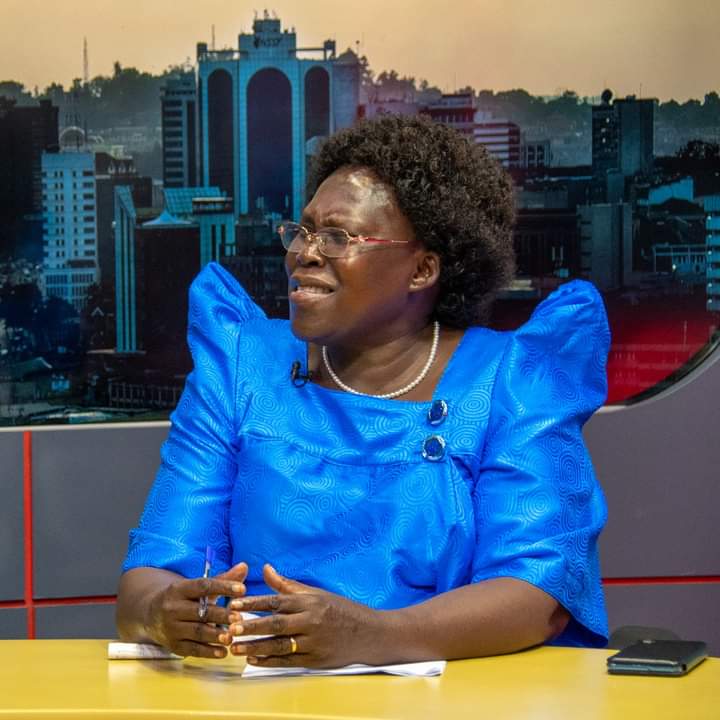 The Leader of opposition in the outgoing parliament, Hon. Betty Aol Ochan has today faced it rough from supporters of the National Unity Platform party who crucified her following her divisive comments on NBS TV.

Ocan who was a guest on the Naguru based Television station tried to peddle a common NRM propaganda narrative that NUP’s strength is only in Buganda region. In her own words, Ocan said, “I think NUP is only visible in central Uganda. In the Acholi sub-region, we have no Member of Parliament from NUP.” Her remarks earned her ridicule from NUP supporters who stormed the comments section of NBS TV to roast her for failing to unite the opposition in her term as LOP. Many people referred to her predecessor Winnie Kiiza as a better performer that stood out during the age limit bill.

“Again she wants likes, even fdc has no member here in kyenjojo. One MP who stood even his agent didn’t vote for him coz at my polling station he got 0 votes when he had two agents. So madam talk little,” reacted Rujumba Peter on Facebook.

Another commenter sarcastically wrote, “You are right, it’s bse a (7) months party as young as that and we managed to get More than (50) MPs, it’s real a blessing from God and next coming elections we shall be every were.”

Ocan ascended to the LOP office after the Besigye group launched a battle against the Gen. Muntu faction to which Winnie Kiiza reportedly belonged. She (Kiiza) was eventually relieved of her LOP duties on the instructions of FDC party president Eng. Patrick Amuriat Oboi who was getting ordera from Dr. Kizza Besigye.