Police blocked me from winning-Amuriat 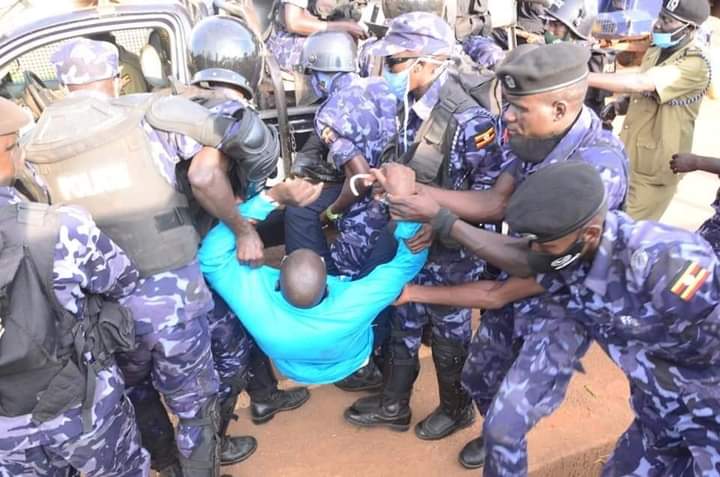 Former presidential candidate for the opposition Forum for Democratic Change party on Tuesday interfaced with the parliamentary human rights committee where he revealed that his possibility of becoming the president of the Republic of Uganda was hampered by the Uganda police force.

Amuriat says being the most arrested candidate, he did not have ample time to reach out to all Ugandans who would have voted for him.

“I was arrested 41 times, sometimes more than once a day and I was kept in police custody in Mpigi, Kakumiro, Mbarara and Gulu, three times of which I was arraigned in court, including appearing before a magistrate at 8pm in Kakumiro,”Amuriat revealed.

He adds that his campaign was an exact sample of what state oppression means. “My campaign team and I had to brave doses of teargas and physical assault on a daily basis throughout the campaigns,” he adds.

In his more testimonies before Human Rights Commission, Amuriat revealed how he became a target right from nomination day when he was paraded before the Electoral Commission barefooted.

“Police’s cardinal duty would have been protecting citizens but on the contrary they were violent on the people. These actions were human rights violations which not only contravene the Ugandans constitution but also international protocol,” he said. “Human rights abuse has become a political culture. If not checked by you in the body politic are bound to face even worse than we faced in the preceding Elections,” he urged.