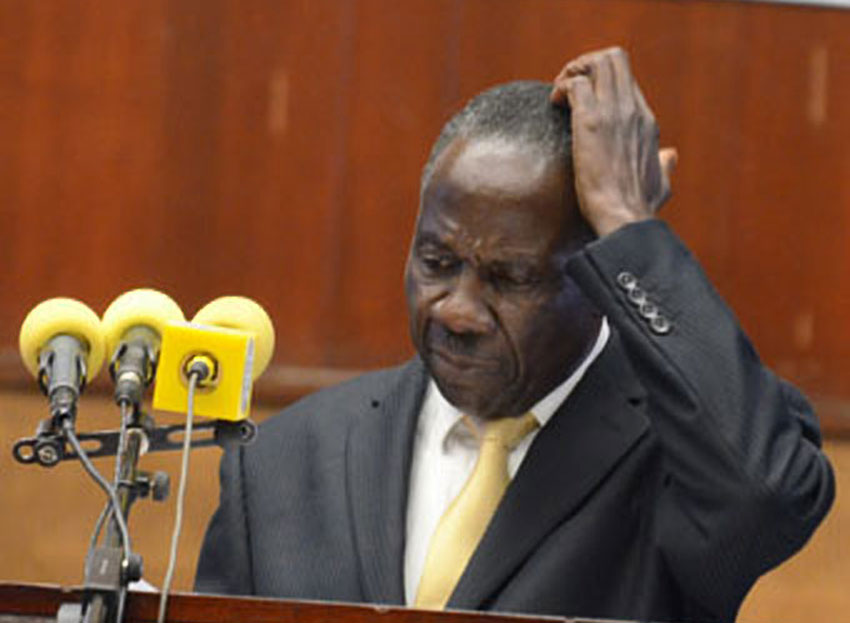 As the government of Mr. Museveni grapples with the escalating debt burden, the Finance Ministry has instructed the Uganda Revenue Authority to levy seven fresh taxes. The proposed taxes are to be imposed on mobile data to replace the Over the Charge Tax known as social media tax, taxes on alcoholic beverages, minerals and motor vehicles among other things.

The Finance Ministry said it failed to raise the required UGX 21 Trillion of domestic generated revenue and instead managed to raise only 19.8 Trillion shillings. Minister Bahati says government seeks to raise UGX 22 Trillion from the domestic base which is why new taxes are being proposed.

Motor vehicles are to be charged UGX 200,000 per annum while Boda Boda cyclists will pay UGX 50,000. The taxes are to cater for the government expenditure on cabinet, MPs and armed forces. Sources privy to the Ministry of Finance reveal that the IMF and World Bank in a letter to Ugandan authorities protested the classified expenses and the mismanagement of COVID-19 funds. It is alleged that the IMF Covid relief fund was heavily mismanaged by NRM cadres who pumped it into the campaign trail of president Yoweri Museveni.