Minister Ecweru falls out with M7 over rotten health system 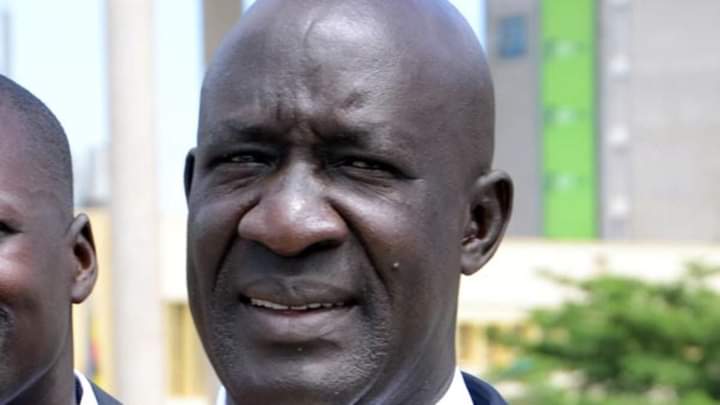 The Minister for disaster preparedness, Hon. Musa Ecweru has roasted his boss, Yoweri Museveni for turning a deaf ear to the rotten health system which caters for the well off at the expense of the poor.

The visibly angry minister was referring to the recent discriminatory tendency exhibited by Mulago National referral hospital which declined to offer an urgent life saving surgery to the conjoined twins from Teso subregion and left both to die. It took the mercy and intervention of medical experts from Soroti hopsital led by Dr. Joseph Epodoi who successfully did the surgery and saved one of the twins while the sibling had died already. Parliament is proposing to honor the Soroti hospital surgeons for their heroic and patriotic move.

Minister Ecweru blames the regime for being tolerant to discriminatory health system that only works to the emergencies of the wealthy.

“If these co-joined twins had been from a family of a high ranking official or from a rich family, they would have been given priority at Mulago Hospital. They were instead sent away and left to die,” Minister Ecweru reacts. “In many parts of the country, the health sector is just for giving prescription. It is like you have a death sentence in some of these health facilities around the country. We must face the challenge head on so that the rich and poor get same services,” he adds.

For long, the Health system of Uganda has been in tatters with no clear sense of sanity as most government run facilities are even ill equipped and sometimes under staffed.