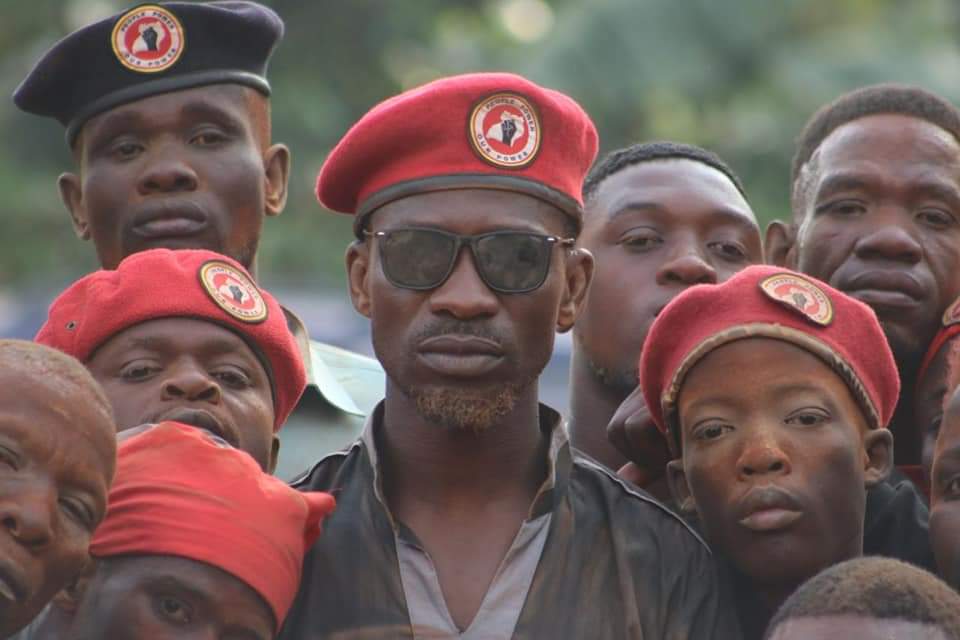 The United Nations secretary general Antonio Guterres has lauded political icons who inspire their young people into indulging in the matters of governance of their respective countries. The comment appeared to be a veiled reference to the Ugandan popstar turned politician, Hon. Kyagulanyi Ssentamu Robert aka Bobi Wine who led an entire generation at one of Africa’s nations with the youngest population at 75%.

SEE ALSO: Mirundi to NRM bloggers: Abusing Bobi Wine is not a job, go and work

“The world needs to move beyond offering platitudes to young people. We need to meaningfully engage youth in matters that affect their future,”remarked the UN Secretary-General Antonio Guterres.

Bobi Wine who just turned 38 is credited for inspiring the young generation into deciding on their own future. Wine who just joined politics not more than 4 years ago in 2017, came through a byelection in a constituency dubbed Kyadondo East which had been declared vacant after a court dispute between the then major political players, FDC and NRM. Wine went ahead to win the seat with over 75% of the total polls with more than 200,000 votes before he would later get the urge to vie for presidency. In the 2021 presidential polls, Wine according to the results read by the Electoral Commission polled 35% of the total votes with over 3 million votes while the incumbent Gen. Yoweri Tibuhaburwa Museveni was declared winner with 58% carrying over 5 million votes. Wine however disputes the polls as he claims he won with over 54.19% but the EC instead declared the wrong person. He went to court, withdrew the case and handed it to the court of public opinion (the people’s court) to give its verdict.