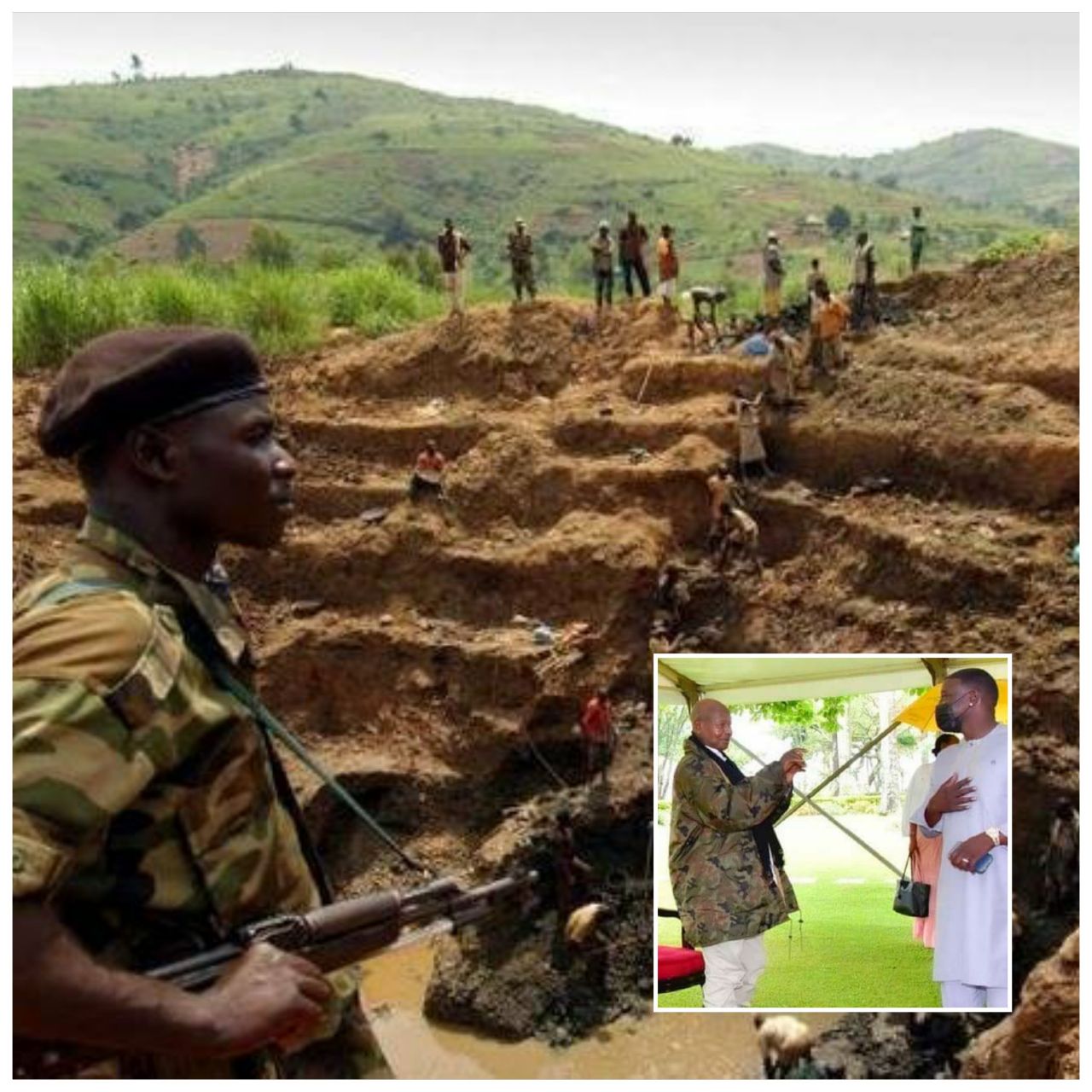 Africa Gold Refinery located in Entebbe, Uganda founded and previously run by Richard Kaijuka, who is vice chairman of the Uganda Chamber of Commerce and deemed to be close to the Yoweri Museveni. AGR was also the partner of the powerful local mafia Barnabas Taremwa, who is the brother-in-law of General Salim Saleh, Museveni’s half-brother. After coming in the spotlight, Museveni and his brother Salim Saleh were running illegal gold mining and selling from DRC, leading to International court case《killing of General Kazini》, AGR was then transferred to a Belgian pseudo owner Alain Goetz who assigned his kid brother Tony Goetz to manage the Entebbe based mysterious gold refineries.

On paper, the Refinery was launched in 2014 however it had been operating under the radar for a while.

In 2017 investigations were carried
out by various independent organizations and they found out that AGR was processing and selling gold and silver from the war-torn Eastern DRC mines majorly controlled by Uganda-Rwanda groups that are funded by the Israeli government sponsored criminal Dan Gertler. According to The Sentry report, the gold is smuggled to Dubai by the Sam Kutesa owned company Entebbe Holding Services (EHS) through Entebbe Airport under the Goetz Gold shell companies and it’s sold to over 280 US and Europe companies including Amazon, General Electronics, Sony and so forth

Ugandan Dicrator Yoweri Museveni has made little comment about AGR.
Museveni his teams are focused on shelding the illegal gold trading activities – provided that this gold has been refined and therefore generates cash for them to run their mafia enterprises. Museveni and his gang are grappling with a deep economic crisis because of sanctions so these refineries bring in fresh cash. Robert Kasande, the permanent secretary of the ministry of energy and mines, boasted in January that $1.7bn of gold had been exported from the country’s refineries in 2020. This was a sharp increase on the previous year, which Kasanda explains was largely due to the hike in the price of gold on account of the Covid-19 pandemic.
Museveni is facing mounting criticism and has been able to keep the loyalty of certain army leaders by turning a blind eye to their gold smuggling activities from the DRC.

Museveni and his team on different occasions have used the gold racket rings of criminals to carry out atrocities in Uganda and abroad. Especially during elections, the Ugandan dictator sources for the services of M23 criminals to terrorize citizens. He can’t be touched by the West because he serves their intrests. In 2019 gold amounting to over $300 million was laundered through Uganda by the Muduro criminal racket from Venezuela. This gold found it’s way to the international market and the money sold from it is being used by both Muduro and Yoweri Museveni to oppress their citizens.

After coming under intense pressure, the Belgians arrested Tony Goetz and charged him with fraud, his brother Alian Goetz resigned as the CEO of AGR. However AGR is still in operation refining looted gold and other minerals for criminals to use as medium of exchange, hence continuing to finance their illegal activities.