Opondo to religious leaders: dare us, we fight back 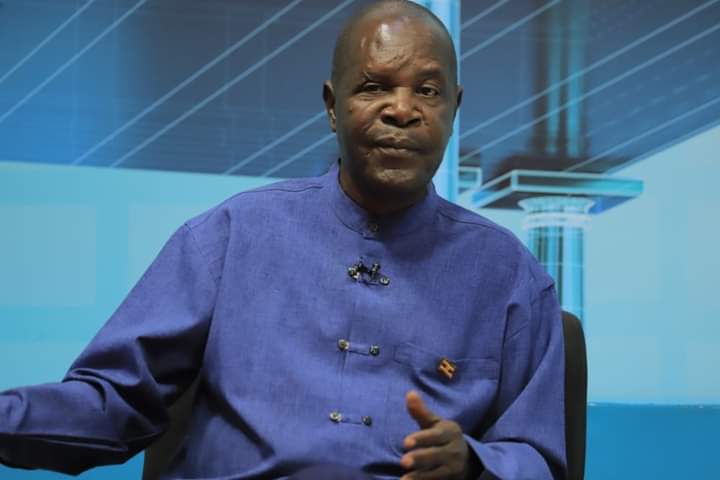 Government mouthpiece Gabriel Ofwono Opondo Opodel has urged all clerics and religious leaders who have interests in what he termed us ‘meddling’ in the affairs of government, to draw some lessons from the life and times of the fallen Kampala Archbishop Dr. Cyprian Kizito Lwanga.

An embittered Opondo who appeared on the NBS Frontline show on Thursday night first revealed how he is not a believer in the teachings of the Holy Bible as he prides in being an atheist. “I am not a religious person. I am an atheist. I have gone to Lubaga Cathedral to tour,” Opondo says.

He then invested his entire energy on the podium into castigating and lambasting the fallen Archbishop Dr. Cyprian Kizito Lwanga whom he discredited for being eulogised as an icon of advocacy for rights of the marginalised.

“I am not disputing Archbishop Lwanga’s achievements. I am just saying he had the advantage of having to lead a predominant ethnicity and presiding where news is made,” Opondo said. “I don’t think it is accurate to attribute the growth of Centenary Bank to the Archbishop. If we say he was a grounded religious leader, are we casting doubt on others?,” he added.

On the fallen Archbishop’s political statements, Opondo says it should impart lessons in other clerics who step in the way of government. “Once you decide to come into politics, come but please don’t evoke your collar once we begin to throw punches at you.
Once we begin to dissect you, don’t say you are a Priest,” he warned.