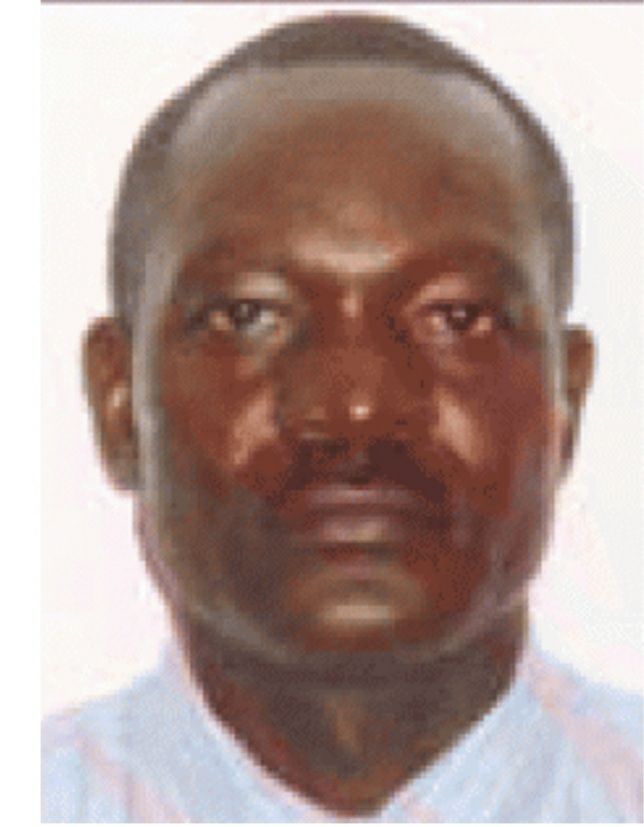 “Meet Leonard Mulekwah, the mastermind of the fraudulent elections since 2001 to 2021,” our reporter notes.

Leonard Mulekwah joined the Electoral Commission in 1996. He was deployed to manage minimal operations during that period.  In 2005 he was assigned by Yoweri Museveni to weed out those candidates in NRM that seemed to be of opposition.  During that operation he reported directly to Ruhakana Rugunda, Museveni’s personal confidant. After that operation Mulekwah was awarded to head the Department of Operations at the Electoral Commission headquarters.

When Bobi Wine and his team bypassed the E.C and successfully registered the National Unity Platform,  Museveni was very furious. He fired Sam Rwakojo and other 5 collegeues. During that time Ruhakana Rugunda was meeting Yoweri Museveni oftenly under the cover of COVID-19

lockdown presser. Mulekwah met Rugunda and he suggested to the prime minister that campaigns shouldn’t be suspended but instead they suspend the rallies and limit the number of people attending to 70. Rugunda passed on the ideas to Museveni.  Yoweri Museveni bought the ideas and in return he promoted Mulekwah from Director of operations to full Secretary General. All police and army officers who committed crimes against innocent Ugandans were receiving instructions from Mulekwah. Even arresting Bobi Wine from Luuka it was his idea supported by Esther Mbayo.

According to highly placed sources, while heading the Department of Operations and serving in other capacities, Mulekwah oversaw the manipulation of results from the 2006 elections to 2016. He was the link between SFC or Black Mamba soliders that camped at the Electoral commission national tally center and the chairperson of the Electoral Commission during those particular moments.

In the most concluded Elections full of frauds, Mulekwah at the helm of the Electoral Commission, he got manipulated results from various areas and handed them to Byabakama to read on camera. Mulekwah oversaw the forged  data entry activities using agents at various district tally centers.  The money that was collected during lockdown under the prime minister’s office was used by Mulekwah to run the election fraud operations. This is the man that caused hundreds of Ugandans to be killed by the Museveni army and police criminals.