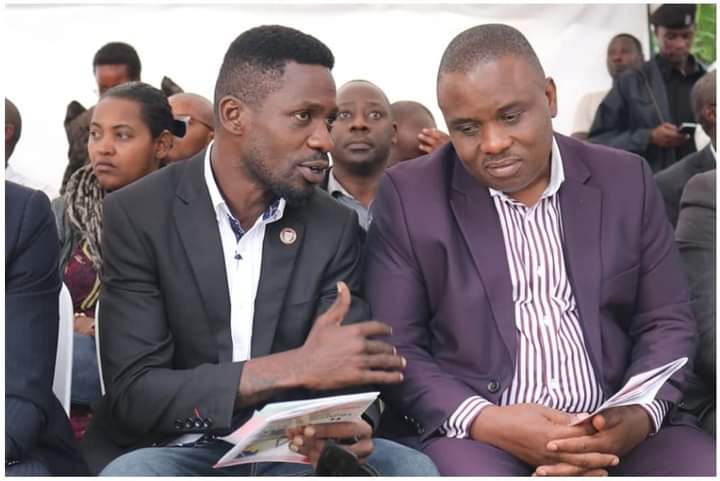 Kampala City Lord Mayor Erias Lukwago was over the weekend airlifted to the Aga Khan hospital in a space of just months after undergoing a therapy at the same vicinity.

The Lord Mayor, aged 50, was during the campaign trail briefly rushed to Kenya for treatment after being struck down by a respiratory ailment. Sources privy however say the government critic could have been poisoned by the merciless NRM regime. He was later discharged after getting better and medics urged him to take ample rest.

Last week as the requiem mass for the now fallen Archbishop Dr. Cyprian Kizito Lwanga, the Lord Mayor felt unconscious and collapsed before he was rescued by his aides who rushed him to Rubaga hospital for a check up.

His Deputy Lord Mayor, Nyanjura Doreen says he is undergoing treatment once more in the Aga Khan where he was flown as the complications escalated.

UPDATE ABOUT THE LORD MAYOR’s HEALTH.

Warm Greetings to you citizens!

Consequently, he traveled to Nairobi earlier this week, arrived safely and was checked into Nairobi Hospital.

I spoke to the Lord Mayor today morning, he is stable and undergoing numerous tests.

The office of the Lord Mayor appreciates your continued prayers and well wishes.