Byabashaija: NUP has filled my prisons 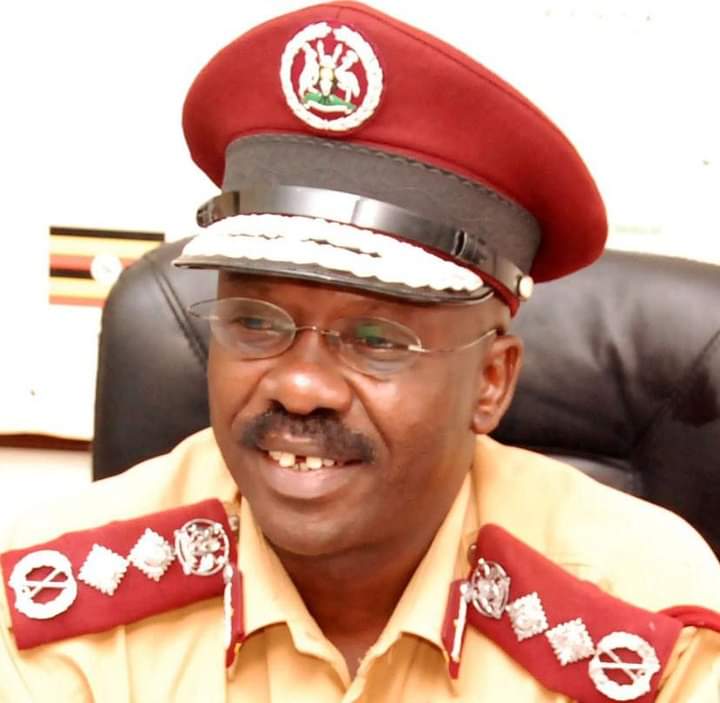 The Commissioner general of government prisons, Dr. Johnson Byabashaija has finally admitted that his cells have been flooded with supporters of the National Unity Platform party who were arrested during the crackdown on opposition in the just concluded polls. Byabashaija says his survey has showed that majority of the inmates in his cells are supporters of NUP who are arrested on a daily for causing what he termed as trouble.

He however says that although the cells are heavily congested past capacity, he is not in charge of guaranteeing the release of the inmates. He attributes heavy blame on the snail paced judicial system which he says does not do enough to ensure that cases are hurriedly resolved and concluded.

“The current congestion in prisons is not our problem. It is the problem of the criminal justice system. If cases are not worked on in time by the judiciary and the office of the DPP, we will have many prisoners. That is the challenge we are having at the moment,” Byabashaija says. “Our spaces are filled but it’s not entirely our fault. Let the youths stay away from trouble and maybe there won’t be such things,” he adds.

Kitalya prison which is located on Mityana road is one of the detention camps where most supporters of NUP are being held. Dire conditions are reported on a daily for instance the ongoing diarrhoea outbreak which has been successfully concealed from the media.