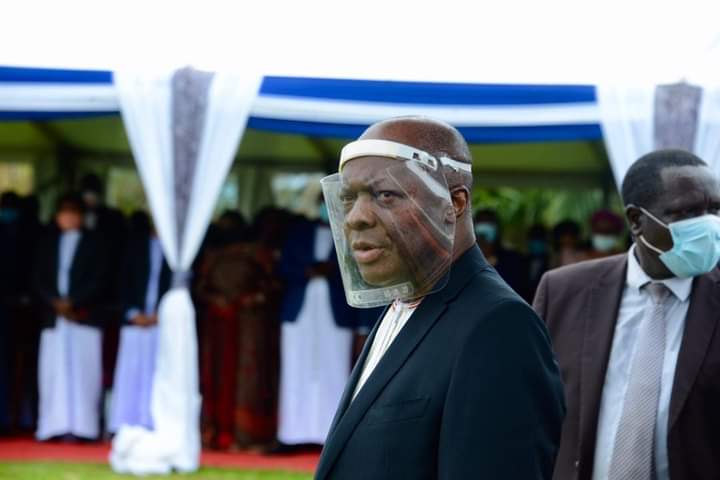 The Kabaka of Buganda, His Majesty Ronald Muwenda Mutebi II today celebrates his 66th birthday. The birthday of the reigning king to one of the oldest traditional institutions on the African continent comes at a time when his subjects face repression from the authoritarian regime of guerrilla war leader, Gen. Yoweri Tibuhaburwa Museveni who came to power in 1986.

Kabaka has on several days come out to speak for the marginalised. His most recent remarks in the Easter message were all centred on harmony and reconciliation where he urged the central government to free political prisoners who were detained during the campaign season. The Kabaka also in November came out to condemn the brutality of the armed forces and called for the probe into the conduct of individual members of the forces who shot and killed people. He is celebrated for being and advocate of human rights and also an ambassador for the fight against the deadly HIV/AIDs. Ekyooto team joins Ugandans and Buganda in wishing him a happy 66th birthday.