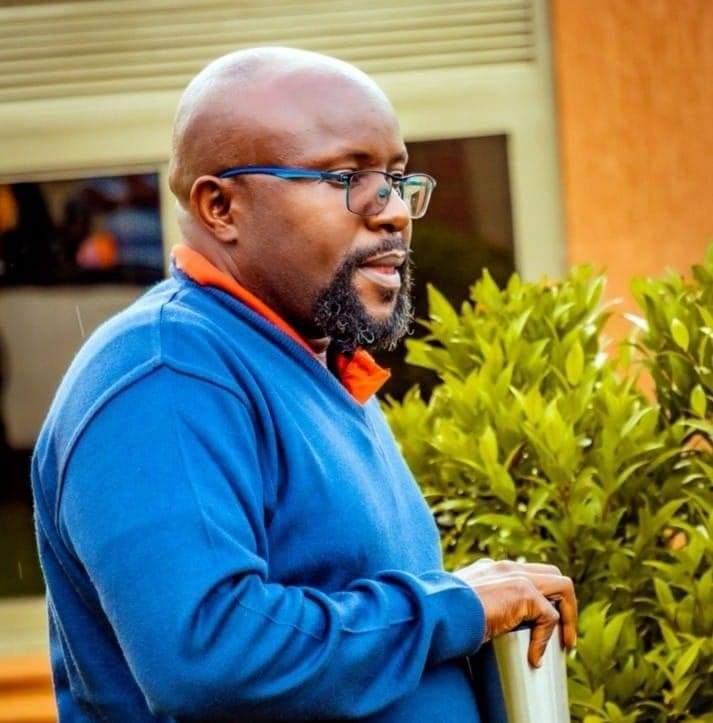 The Chairperson of Vision Group, Mr Patrick Ayota, has this Tuesday afternoon announced the decision of the Vision Group Board to appoint Mr Don Wanyama as Managing Director/CEO of the Company.

The appointment is said to be a direct presidential reward following Wanyama’s commitment to unleash a social media campaign denouncing the National Unity Platform party and its leader Kyagulanyi Ssentamu Robert aka Bobi Wine. During the campaign trail, Wanyama was a regular critic of NUP as witnessed in his tweets that always targeted Bobi Wine and his supporters. Prior to te sacking of Robert Kabushenga who was accused of failing to use his media channels to cover up for government, Museveni proposed to the Vision board that Wanyama takes over without fail.

Wanyama has previously worked as the Managing Editor of the Daily Monitor.

He later worked as a communication officer in the office of the National Chairperson of NRM before being appointed the Presidential Press Secretary.