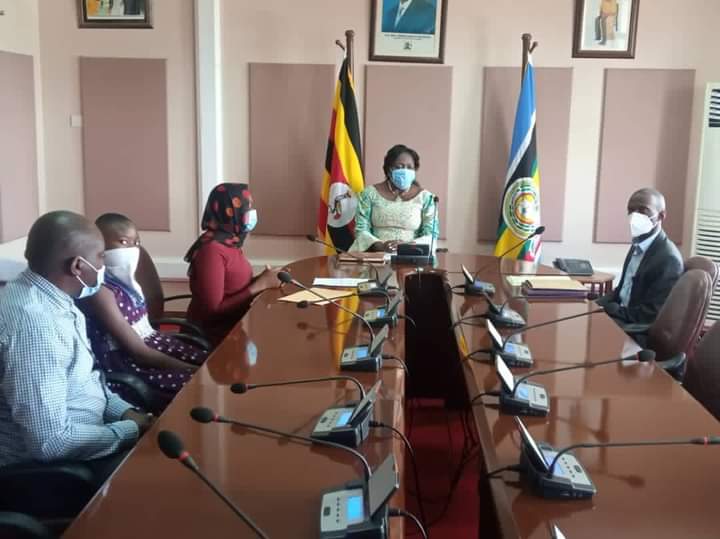 The speaker of the tenth parliament Rt. Hon. Rebecca Kadaga has finally met the lady who earlier in the week stormed parliament in pursuit of justice for her slain son.

Ms Hajara Nakitto, the mother of Amos Ssegawa, a 15-year-old senior two student who was shot dead during the November 2020 protests seeks a UGX 2 billion compensation for the lost life of her son. Ms. Nakitto says her 15 year old son was her best friend ans business partner with whom they operated a chain of small scale businesses. She says since her son was killed on that fateful day, her life has been plunged in intold sorrow.

Speaker Rebecca Kadaga has responded and directed police to reveal the identity of the trigger happy security officers who shot the boy.

Amos Ssegawa, a student at Lubiri High School (Buloba Campus) is one of the 54 people who were killed in the protests that erupted in Kampala and other parts of the country following the arrest of presidential candidate Robert Kyagulanyi alias Bobi Wine in Luuka.