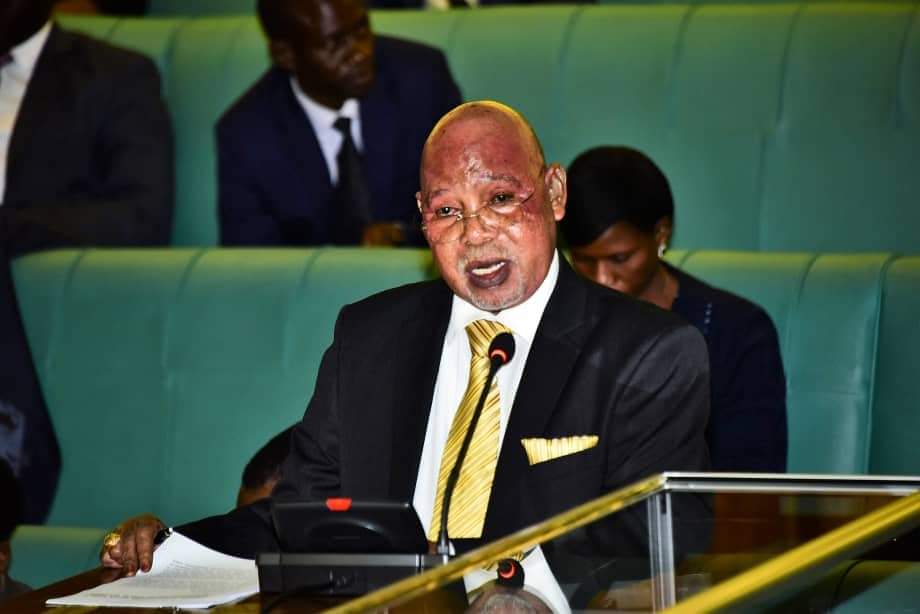 The Minister of internal affairs, Gen. Jeje Odong has rubbished claims that majority of the missing supporters of the National Unity Platform party are under state custody. Addressing plenary on Thursday where he was being grilled to explain why most people are still missing since th elections season closed, Jeje says some are being hidden deliberately by their party.

“Of the 423 people that were tabled before parliament as missing by Mathias Mpuuga, the Member of parliament for Masaka municipality, only 58 were ecwe in the custody of security forces,” Minister Odong confessed. “The other list of missing persons is exaggerated for political reasons obviously. Some are criminals on the run. They are simply hiding for fear of being arrested for various offences they committed. Some are being hidden deliberately to taint the image of government,” he added.

His comments come a day after Minister for foreign affairs Sam Kuteesa dispelled claims that security forces were behind the abductions. Kuteesa told the UN security council and EU delegates that the government was unaware of the missing persons.