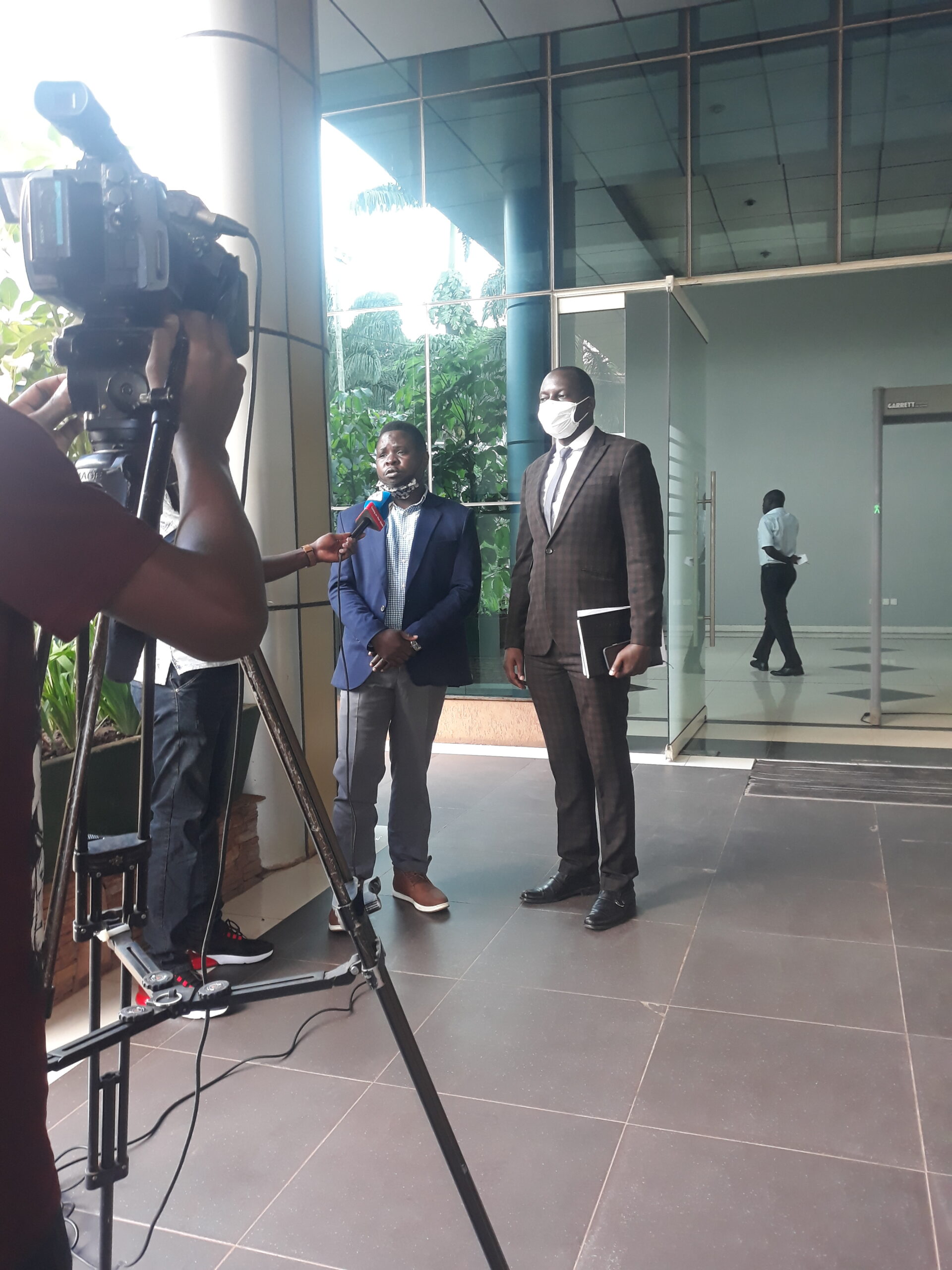 High court judge Esther Nambayo has this Friday morning declined to give a verdict in the torture case pressed by the Mityana municipality legislator Zaake Francis Butebi. MP Zaake implicates security forces led by former DPC Alex Mwiine, and Isha Ntumwa who earlier last year superintended a torture and harassment of him at his residence in Mityana.

Although Zaake pressed charges on the individual security officers, the office of the Attorney general decided to play defensive for the culprits due to the fact they were acting on government orders and hence can’t be held individually accountable for whatever transpired.

Zaake and his lawyer Eron Kiiza thronged high court at Twed towers expecting a ruling only to find out that judge was still in her chambers drafting it. They say she asked for more time at a date in May in which she will have completed the task.

“She told us the ruling was not ready yet,” Zaake revealed. “She added that we can may be wait till May when she will have finished everything and that’s when she will call us for the verdict. I’m antagonized and embittered because this case has eaten up a huge lot of my time,” the MP fumed.

Counsel Kiiza also in a media address expresses his displeasure with the delayed justice which he says is doing a disservice to his client. “A lot of resources and time have been put in. We really want to get to the helm of this,” he said.