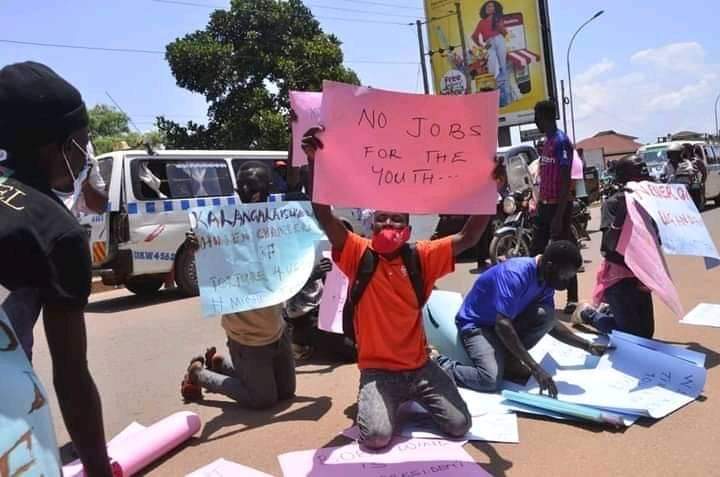 On Thursday, the Minister for internal affairs, Gen. Jeje Odong confused the public when he failed to account for the dozens of the missing supporters of the NUP party who were allegedly abducted by security forces.

In his remarks before plenary, Jeje claimed that NUP was the one behind the abductions to gain what he called political mileage and momentum.

His comments have however worried the relatives of the missing persons as majority believe that they were maybe killed and secretly buried in mass graves.

“It is saddening to see a full Minister make such reckless statements,” retorts Mukisa Alex, a brother to one of the people abducted after the deadly November protests. “I am starting to lose hope. When a full minister talks like that then it means we may never see our people again,” he adds.

It should be recalled that when parliament summoned the Minister to have his first hand account of the abductions, he only unleashed a list of 177 people and eead about 48 names qnd claimed they were all in military custody at Makindye barracks. This however left NUP in total despair as it could not corroborate with their own version which put the tally of missing persons at over 450.