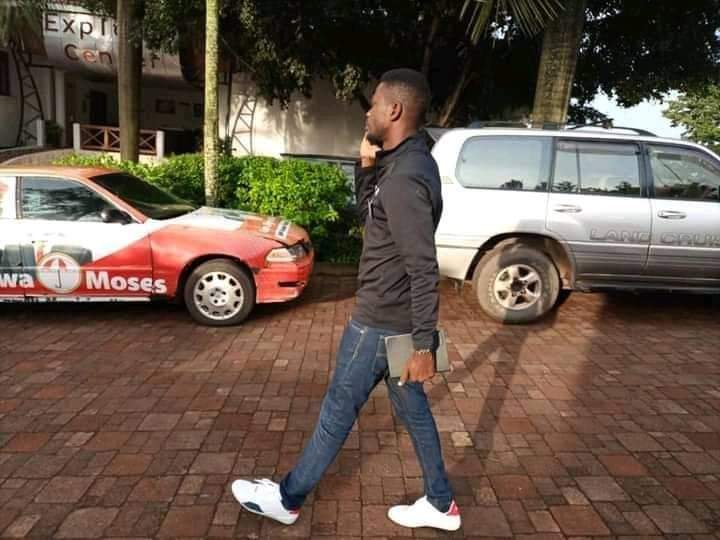 The retreat of leaders in the National Unity Platform party apparently ongoing at Nile Resort hotel in Jinja city has hit the second day.

The party retreat is aimed at orienting the newly elected leaders at MP and LCV level. The party president Hon. Kyagulanyi Ssentamu Robert aka Bobi Wine himself has been at the venue since the retreat kicked off yesterday. He spoke to party leaders and tasked them to stick to the core principles of the party. Bobi Wine says it is wrong for all leaders to derail from the cause of the people.

At the same retreat, the party secretary general David Lewis Rubongoya also spoke to the newly voted MPs whom he urged not to he vulnerable to selling out to the ruling NRM party agendas. Sources at the retreat says the matter of whom the party shall front for speaker has not yet been discussed. Similarly, even the position of Leader of opposition in the eleventh parliament has not tackled though chances are high that it shall be resolved by the closure of the retreat.