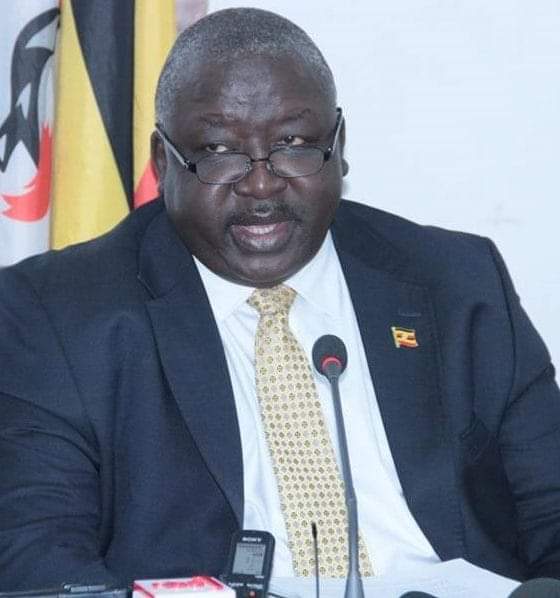 The state Minister for Foreign Affairs was answering back to questions asked as to what next for the Ugandan officials afte the US put travel restrictions on them to America. Mr Okello Oryem said that non among them is so anxiously wanting to go to the US because they were not born there neither do they have something special they want from there.

SEE ALSO: Museveni spits at Kuteesa face over US sanctions

“We are Africans and we are proud to be in our homeland. There is nothing we need from America. All those who are or will be banned from going to America should even be more happier because they will spend no money to go there.” Okello said

Hon Okello Oryem added that the US is crossing its limit by sniffing its nose into Ugandan political affairs yet Uganda does not intervene in America’s politics.

The US said it imposed travel restrictions on Ugandan top officials who were involved in the violation of human rights especially during the season of the general elections.