NUP to embark on nationwide meet and greet with supporters 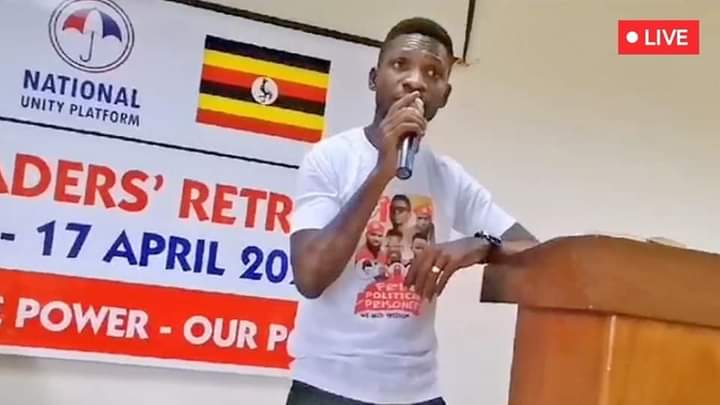 The National Unity Platform party has reveale after its two day retreat that there is to be a nationwide mobilization tour spearheaded by its leader and former presidental candidate Kyagulanyi Ssentamu Robert aka Bobi Wine. The tour is aimed at enabling the former presidential candidate to have a one on one with his supporters and appreciate them for their overwhelming support manifested in the polls where he says he won with 54.19%.

The tour is part of the 7 point resolutions by the party during the weekend long retreat at Nile resort hotel Jinja.

It has however not been revealed if the party has realised clearance from security agencies which will obviously hamper their plans as case has always been as seen when they initiated presidential campaign consultations in Jan 2021 and also during the campaign trail were unlucky NUP supporters were killed by the police and military while some survived with life threatening injuries.