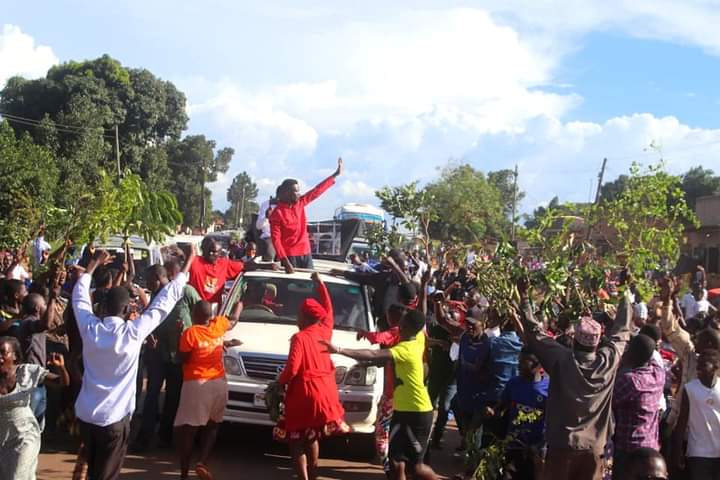 The Uganda police force say they will not hesitate to hamper nationwide mobilization plans of the National Unity Platform party since they have not received a formal request in line with the prevailing covid guidelines and the Public order management act, 2013.

SEE ALSO: NUP to embark on nationwide meet and greet with supporters

The NUP party after concluding its weekend retreat in Jinja announced that they were to embark on a nationwide mobilization campaign where their leader and former presidential candidate Kyagulanyi Ssentamu Robert aka Bobi Wine is to have a one on one with the people who showered him with votes.

However the Uganda police has warned Kyagulanyi in advance not to bother to move around the country to disrupt trade and business activities saying that he leaves places he goes to in a mess and therefore his decision to traverse the country is not welcome.

Police adds that Kyagulanyi pulls big crowds hence risking the population to getting infected by Covid 19 a very dangerous pandemic.

Police have also confirmed that Kyagulanyi has not written to them officially to let them know about his planned program.