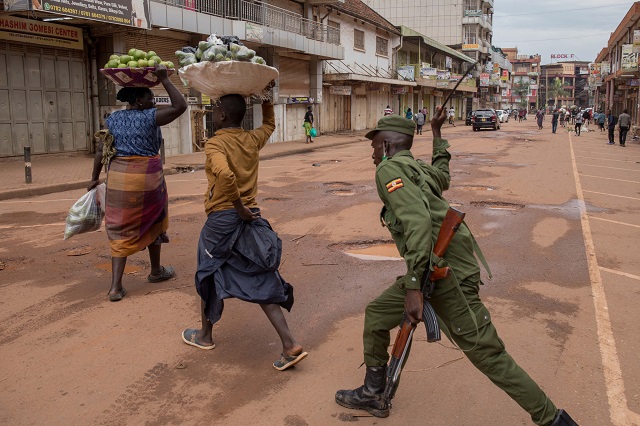 The UK taxpayers’ millions of pounds issued to the Government of Uganda in form of aid is a direct facilitation of tyranny, oppression and sadly enrichment of the top officials. In April 2020 just as the Ugandan authorities received chunks of COVID-19 relief package from the European Union, UK, International Monetary Fund (IMF) and the World Bank, a lot of money was channeled into sustaining a military dictatorship presided over by Gen. Yoweri Museveni, a guerrilla war veteran who came to power in 1986. The covid relief package was instead channelled into facilitating his military troops as he prepared to secure himself a sixth term that will see him rule for 4 decades.

Several government officials in Uganda have enriched themselves at the expense of the people they lead. Majority own high end investments like real estates, owning mansions both domestically and abroad while the Ugandan taxpayer and the intended beneficiary for whom the foreign aid is sent does not even see a cent of the donation. Despite the millions of pounds sent by the UK, over 70% of Uganda’s 40 million population remains in poverty while the ruling class members own chunks of properties and money. In February this very year 2021, the UK stepped in and suspended aid to Uganda police and army after realising it was directly responsible for the endless deaths and abductions ongoing in their former colony.