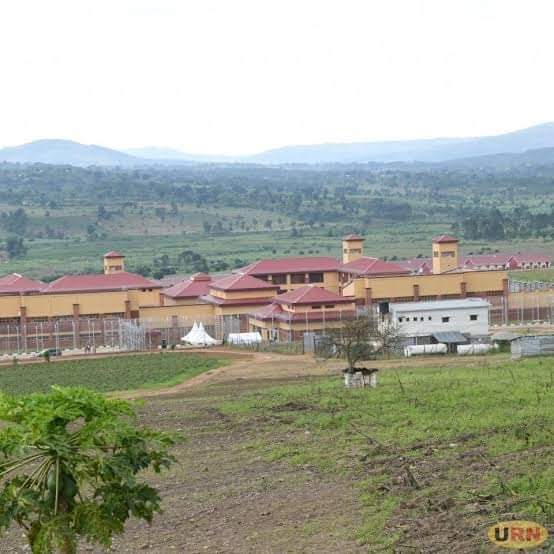 With things getting out of hand for the Uganda prisons service as more controversies about the state of the inmates in Kitalya emerge, this site has reliably learnt that some sickly NUP supporters are being rushed out of thw facility ahead of the visit of the parliament human rights committe.

Sources say the health condition of Bobi Wine aides; Don Sheriff Najja, Daniel Oyerwot alias Dan Magic and majority of NUP members has deteriorated tremendously. A source in Kitalya even disclosed to this reporter that some NUP members like Sheriff and Dan Magic are vomiting all the time, bleeding profusely due to festering wounds and also they are allegedly excreting stool.

“Truth be told, these people are not the way they came here. They have lost weight and are even visibly frail,” our source at Kitalya who happen to be a high ranking warder reveals. “I am  very sure by the time Kadaga’s MP arrive here, the inmates who are badly off will have been rushed out,” he adds.

Another credible source even reveals that some of the NUP members have already been rushed to Luzira prison hospital facility to be rehabilitated ahead of the parliamentary human rights committee vist. We are yet to independently verify the acclaims by our Luzira prison sources.