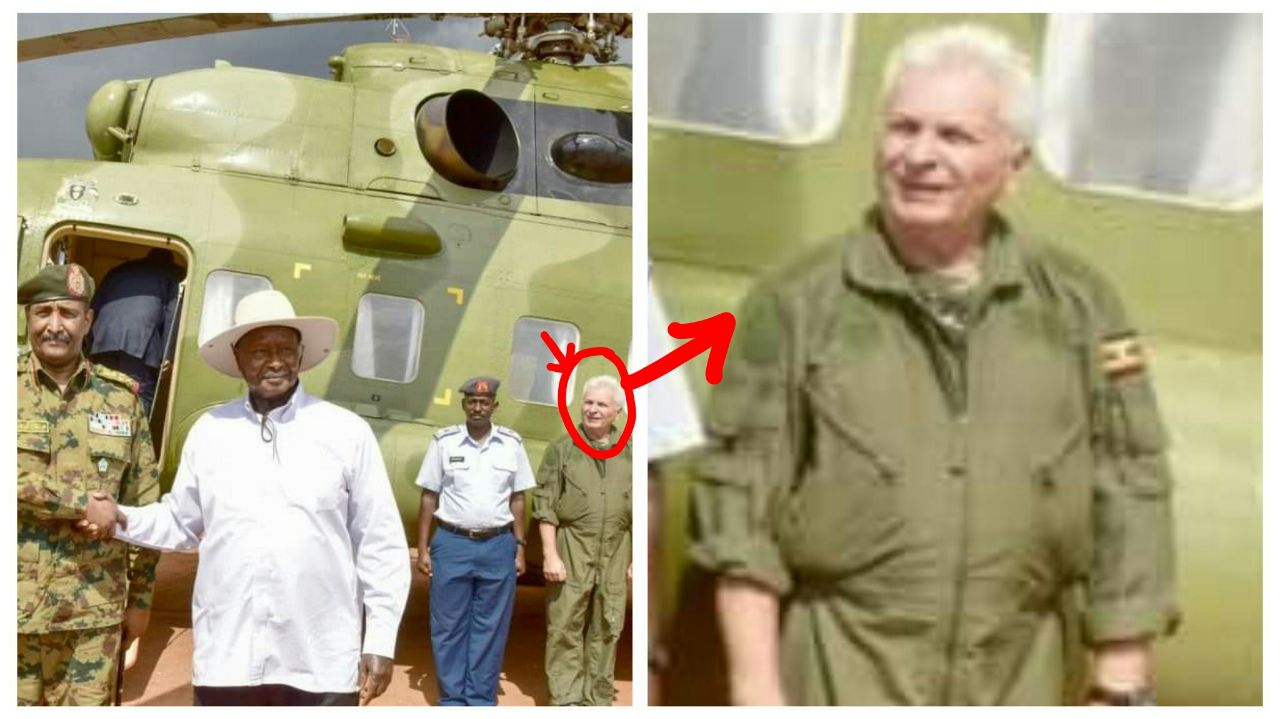 Despite throwing around sanctions and threats, the US and UK governments still fund and train Yoweri Museveni’s personal Military (SFC) under the command of his son Muhoozi Keinerugaba.

Kampala Executive Aviation (KEA) is following in the footsteps of the Uganda Peoples’ Defence Forces (UPDF) with its work in Somalia. The subsidiary of Pangea Aviation Group – a Ugandan aviation specialist led by British national Philip Gill – has sent its first Bell 412 transport helicopter to Mogadishu. Pangea is an emergency logistics operator but also has a fleet of intelligence, surveillance & reconnaissance drones. Its believed that some of these military equipments acquired by SFC under the command of Muhoozi Keinerugaba been used to spy on Bobi Wine and the other members of the National Unity Platform.

Pangea Aviation Group is based in the micro-airport of Kajjansi, south of Kampala, and is currently examining
the possibility of retrofiting its transport helicopters for military use. This would allow KEA to become a direct player in the fight against the self-proclaimed jihadist group Al-Shabaab. One of KEA’s clients is the US Department of Defense, the main sponsor of the African Union’s mission to Somali, AMISOM. But the firm also has close ties with the Special Forces Command (SFC). This military wing headed by Kainerugaba has a history torturing and killing Ugandans especially the supporters of Bobi Wine. SFC is on record of kidnapping thousands of Ugandans. According to highly placed sources, KEA keeps the dealings with Kainerugaba and Yoweri Museveni under the radar because of their stained record of human rights abuses. On the 18th to 19th of November 2020 over 100 innocent Ugandans were murdered by SFC soliders on the streets of Kampala.

KEA’s training branch, Pangea Aviation Academy, helps train UPDF pilots. Barak Orland, Gill’s Israeli business partner and owner of several private security firms in Kampala, enjoys good relations with General Muhoozi Kainerugaba, Yoweri Museveni’s son and commander of the Special Forces Command. In October 2019, the Israeli businessman and Kainerugaba were seen side-by-side at the first ever motocross competition held in homage to SFC by Orland in his capacity as vice president of the Federation of Motorsport Clubs of Uganda. The second version of the event, which was to be again sponsored by Pangea, could not be held in 2020 on account of the Covid-19 pandemic