Madam PhD deported back to Uganda 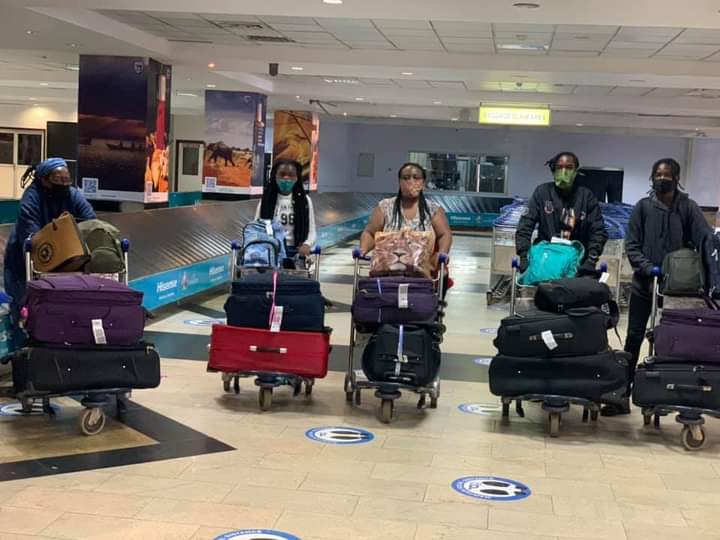 Renowned rights activist and former Forum for Democratic Change Kampala woman MP aspirant, Dr. Stella Nyanzi has been set back to Uganda, after months of a self imposed exile in Nairobi, Kenya.

The deportation comes barely a week after Dr. Nyanzi was cautioned by native Kenyans for allegedly meddling in their affairs when she tried to publicize a homophobic attack on the refugee camp where a Ugandan gay was set alight by a charged mob.

Nyanzi used her social media to decampaign and condemn the arsonist raid, a thing that did not go well with Kenyans who asked her to pack and leave their country if she could not stand how they do their things.

By the time of filing this report, Nyanzi confirmed her deportation in a post she published on her Facebook.