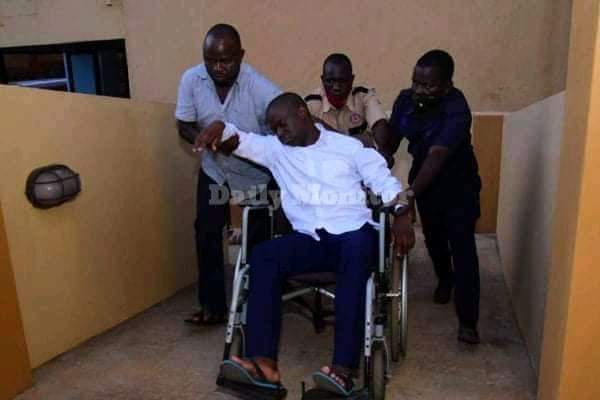 Multiple reports suggest that the health state of the Kawempe North MP elect Ssegirinya Muhammad has tremendously deteriorated, days after he was rushed to the Aga Khan hospital in Nairobi since his return from Kitalya maximum prison.

“After ear cardiology scan turned bad, MP Ssegirinya is now in ICU,” a Facebook handler for the MP posted Wednesday.

The same administrator of the page insinuates that Ssegirinya is being down struck by poison that could have been given to him at the time he was condemned in Kitalya prison.

It should noticed that most of the individuals who return from this particular prison turn up in very deplorable conditions attributed to what they undergo while they are under custody. The same observation has been detailed in a report penned down by the Mityana municipality legislator Zaake Francis Butebi who on Tuesday tabled a human rights violations report to parliament. This prompted the speaker, Rt. Hon Rebecca Kadaga to direct an immediate probe. By press time, reports indicated that some of the visibly frail supporters of NUP were smuggled out of Kitalya to Luzira for quick treatment ahead of the parliament human rights committee visit.