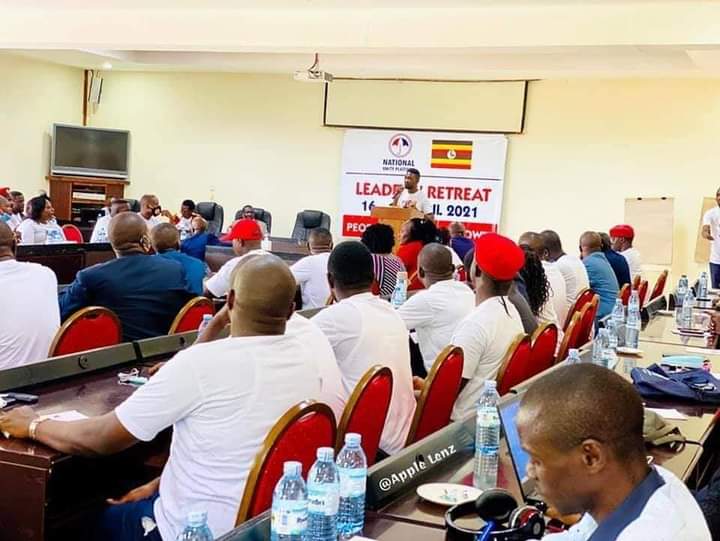 The committee set up at the retreat of the National Unity Platform party that ensued on the weekend in Jinja city, has today kicked off its operations, officials have revealed.

SEE ALSO: NUP to front own speaker for parliament

The committee which is comprised of an experienced Member of parliament and a senior politician is to vet any interested individuals that would wish to represent NUP in the looming race for speaker of parliament. Although not yet officially confirmed, sources in the party say the Rubaga North MP elect and KCCA speaker, Abubaker Kawalya has stepped out to hold the flag of the party. “At the retreat, Hon. Kawalya expressed interests in running for speaker,” one member who attended the retreat says. “By closure of the retreat, he was still the only one that wanted to compete on the party’s behalf. For now I can’t tale if there is any other individual other than Kawalya,” the member added.

When contacted by the media this Thursday morning, party officials at the secretariat revealed that only the committee is to determine if the party fronts its own speaker or endorse a particular candidate in the race. “It shall be them to decide,” an official reveals. “But for the other speaker slots at local government level, I’m sure we shall front our own,” the official added.

The race for speaker has apparently pulled candidates from major political divides like the FDC which is behind Ssemujju Nganda of Kiira municipality, NRM divided by the incumbent Rebecca Kadaga and her deputy Oulanyah Jacob, DP behind Richard Ssebamala among others.