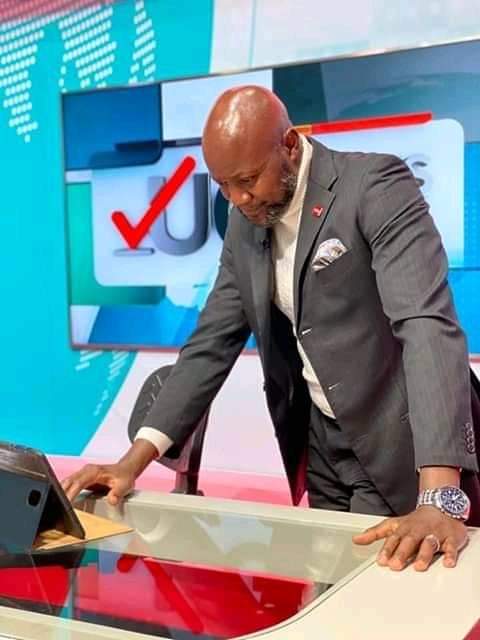 NBS Television journalist is reportedly still in shock after being denied the slot of presidential press secretary in an announcement that declared the least expected Lindah Nabusayi Wamboka who scooped up the slot.

According to numerous reports, Kasumba who had warmed up for the position has spent the entire Friday evening in total grief and disbelief. Even his official phone numbers are not going through.

“He was warming up for the slot. He had even started attending online tutorials on diplomacy,” a friend to Kasumba who happens to work with him at NBS intimates. “He had assured us that by May this year, he shall have left the station,” he adds.

Kasumba, who had been a regular critic of the NUP and its supporters had deployed himself to counter check the social media posts published on pages and sites of NUP bloggers. This role according to credible reports earned him the trust of Don Wanyama, the former presidential press secretary who urged him to persist if he was to attract state house favours. With the sudden appointment of Wanyama as Vision Group CEO, Kasumba’s hopes to take over as press secretary shot up. But today’s appointment of Nabusayi came as a shocker to the eloquent TV personality.