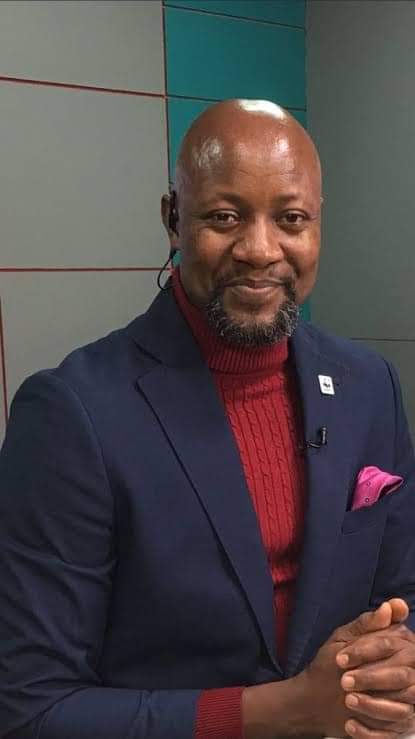 Renowned NBS TV journalist Samson Kasumba is in premium tears after being snubbed for the position of the spokesperson for the state house where Mr. Museveni has named Ms. Lindah Nabusayi Wamboka to occupy the position. Kasumba’s plans to leave NBS for the fat state house job have to be deferred longer.

Sources say the composed outspoken Kasumba had postured himself for the position especially after Don Wanyama Innocent assumed the Vision Group CEO roles. Kasumba, who had dedicated all his media time on decampaigning and undermining the National Unity Platform party and its leader Bobi Wine, thought he was to be rewarded the fat position on patronage.

“The latest announcement comes as a shocker to Kasumba who has been at the helm of indirectly promoting the NRM,” a stae house aide says. “I am implored to think that these appointments are not always on assurance. I for one had thought Kasumba would be the next press secretary,” the source adds.