Mother still in tears after losing 2 sons to UPDF drones 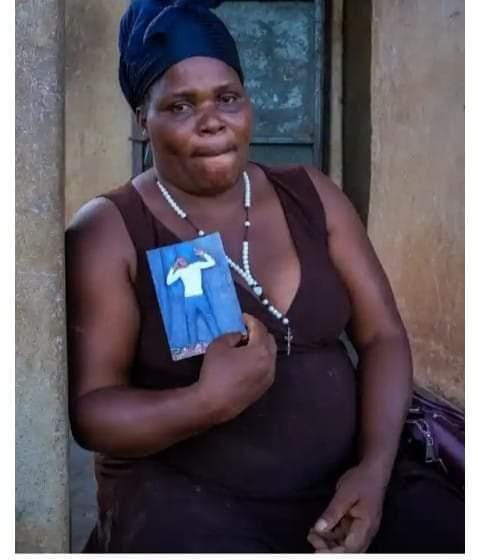 Ms. Nakibuuka Solome, a resident of Busabala, Wakiso district remains grappling with thoughts for close to 3 months since her two sons were abducted by security drones in an operation on Bobi Wine supporters last year.

Her sons; Mr. Sonko Richard aged 24 and Matovu Denis aged 25 were on the fateful evening of December 8 2020 bundled into a security drone that was on a ‘search and destroy’ mission targeting youths suspected to be supporters or sympathisers of the National Unity Platform party. The security operation came just weeks after the deadly November protests that left over 54 dead and scores injured during clashes between security forces and citizens opposed to the arrest of Bobi Wine in Luuka district at a campaign rally.

Ms. Nakibuuka says she has moved from police station to another, security agency to another in pursuit of her missing sons. “I have moved since December last year trying my best to at least know where my sons are being kept,” tearfully remarks Ms. Solome. “I have inquired from all security agencies but they all say they do not have my sons in custody. I am now wondering if they are still alive or dead. It would be better for them to be charged than be held incommunicado,” she adds.

Ms. Solome’s tears fill the pool of those cried by the dozens of relatives of missing NUP supporters. NUP says over 400 of its supporters are being kept in illegal detention by security forces. The allegation was however dispelled by the internal affairs Minister, Maj. Gen. Jeje Odong saying that all this is staged drama to give NUP political mileage and relevance.