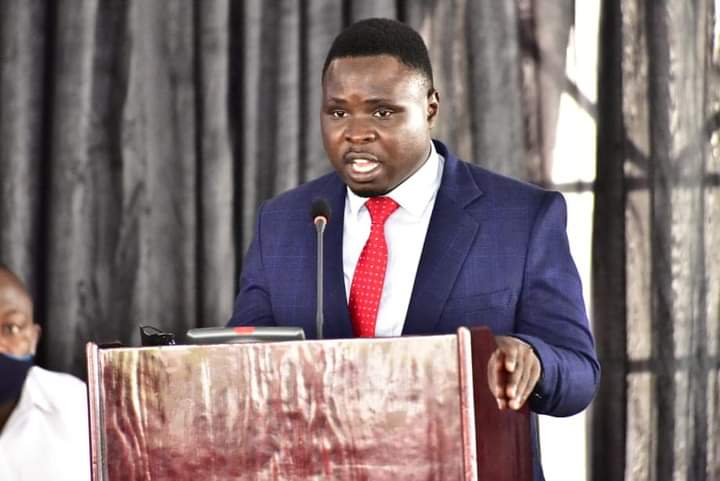 Today in Parliament, I raised a matter concerning the violent conduct of security men, particularly those from the Special Forces Command (SFC), across the country.

I informed Parliament that in my constituency and many other parts of the Country, military officers have made it a habit to subject citizens going about their duties to thorough beatings without any reason. This practice started during the 2021 general elections, but got worse after the January 14 2021 voting day. The main victims are supporters or suspected supporters of NUP.

In my constituency, people are beaten in broad daylight as early 01:00PM by military men who travel in a black Toyota Hilux Double Cabin vehicle that belongs to UNRA. During their notorious operations, the military men smear the vehicle number plates with cow dung or cello tape.

These men, who claim to belong to the SFC, say they got instructions to beat up people from their Commander in Chief, Gen. Kaguta Museveni. One of their latest victims is NTV journalist Enock Matovu whom they battered to near death as he gathered news and is now in hospital. This is similar to what they did to journalists when NUP Party President Hon. Robert Kyagulanyi was delivering a Petition to the UN Human Rights office in Kololo last month.

I have had to spend a lot of money treating my Constituents who fall victim to the military beatings. They are too traumatized that they cannot report their ordeal to police, or speak to the media, for fear of retaliation. In hospital, they go as far as changing their names to hide their identity. Why should law abiding citizens have to live in this kind of fear?

Our Constitution absolutely prohibits subjecting citizens to cruel, inhuman and degrading treatment but it seems that the military officers who beat citizens consider themselves above the law. That is unacceptable.

Of recent, the UPDF has taken to the practice of playing football with its victims purportedly as a sign of “reconciliation”. On other occasions, they stage publicity stunts by allegedly “compensating” some of the few victims who are lucky enough to get their plight publicized. These practices foster impunity.

I have requested that Parliament takes keen interest in the matter and ensure that security operatives participating in these illegal operations are held accountable. The Prime Minister should explain to the country where the commander in chief gets authority to instruct his guards to beat up citizens that do not support him. #ArrestMuseveni