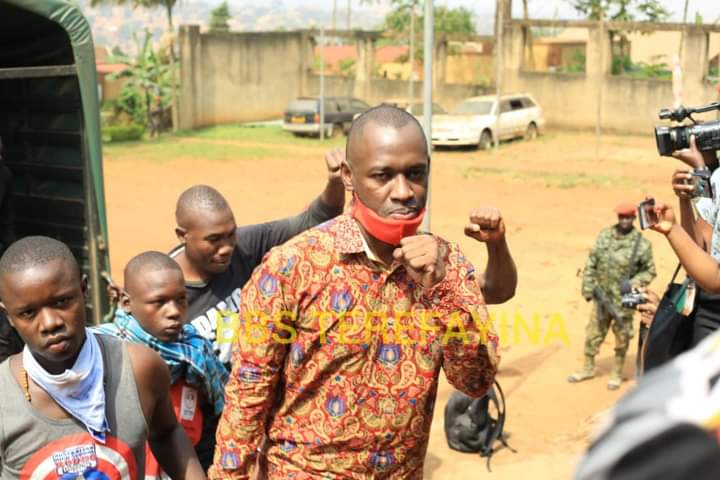 A team of supporters of the National Unity Platform party who were arbitrarily arrested last December in Kalangala district have in paper sought audience with the Ugandan judiciary demanding for clear court production dates.

In a letter read on Tuesday by the legal team representing them, they disclosed that they are increasingly getting concerned about their fate as they remain in custody without a clear trial calendar. Bobi’s singing partner, Buken Ali alias Nubian Li who is among the inmates says they would wish to know if they have a clear court calendar or else the government declares that they are totally condemned and banished.

Sources at Kitalya prison say they are also acting under orders to keep the NUP members in the dungeons. “We labelled them state house prisoners because they are here on orders,” a prison warder says. “We were instructed to keep a keen eye on them till they are pardoned by their captor,” adds the warder.

It should be recalled that even the legal efforts orchestrated by the NUP legal team to seek a high court injunction directing their production in a civilian court were rubbished after justice Esther Nambayo said the accused were being lawfully tried. “In the result, I find that the charging of the applicants at the General Court martial at Makindye is within the law. The records of the proceedings from the General court martial shows that the court martial followed the right procedure within the law as has been established therein above,” Justice Nambayo ruled.