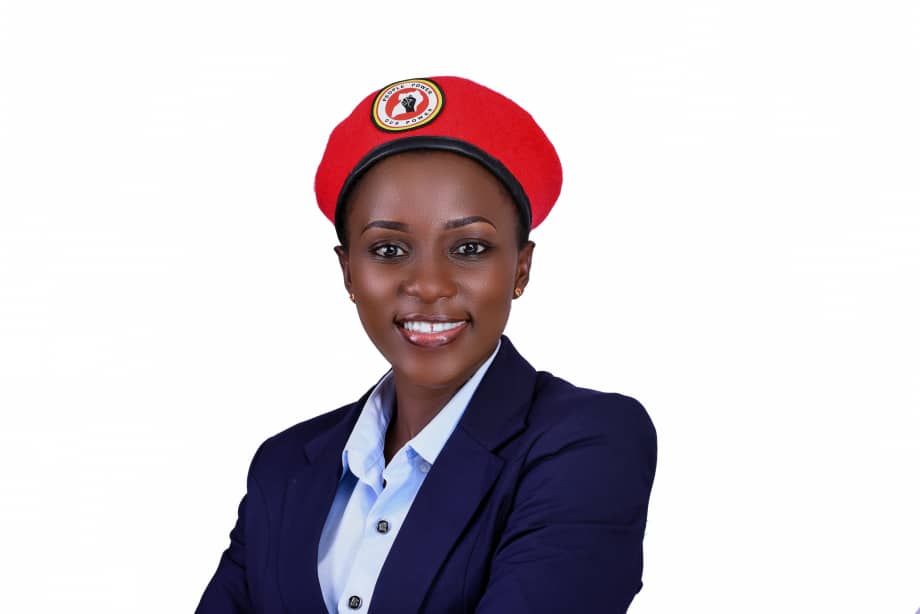 The National Unity Platform party candidate for the Makerere University guild race, Judith Nalukwago on Wednesday dragged the administrators to court after they smartly colluded to erase her name off the ballot.

In a short statement to the press outside the high court civil division premises at Twed towers Kampala, the indefatigable all seasoned activist, medical student and guild presidential candidate said she doesnt take comfort in suing Makerere University over the long-awaited guild elections. She stressed that the independence of the Guild Electoral Commission needs to be jealously safeguarded by all who cherish the name of the university.

As the High Court prepares to hear the latest case against Makerere University, the most popular and only female candidate in the guild presidential race is extending an olive branch to the acting dean of students, Ms Winifred Kabumbuli, who has on Wednesday experienced a bloody baptism of fire having been dragged to court alongside her employer for acting ultra vires and usurping the powers of the academic registrar.

“It is indeed with a heavy heart that I have sued the acting dean who also happens to be my former warden at Mary Stuart Hall,” said Ms Nalukwago. “I now understand she was misguided by some wrong elements who have been witch-hunting me ever since I declared my intention to become the tip of the spear for the students movement,” she added.

Flanked by hordes of war-song chanting supporters, the NUP-endorsed Iron Lady told the press: With the election just two days away, the rest of the presidential candidates all male seem unbothered by the abrupt change in the rules specifically targeting the female candidate.

“Why would a woman in power work to pull down a young woman rising?,” Judith asked. “Is she not aware of how far we have come, and how much work lies ahead for us to rebuild the Ivory Tower?,” she added.

Judith Nalukwago’s sponge-coiled fire-spitting lawyer, Mr Isaac Ssemakadde of Centre for Legal Aid, warned the university administration to expect dire consequences for interfering with student politics.
“The electoral process flows like a river. It never turns back, said the award-wining lawyer. Any attempt by the administration to manipulate, reverse and further delay the long-awaited electoral process by denying ballot access to our client will be seriously challenged in the courts of law, and heavy damages, costs and penalties shall be sought against the university and the individual officers who cant keep their fingers off guild politics,” lawyer Ssemakadde warned.