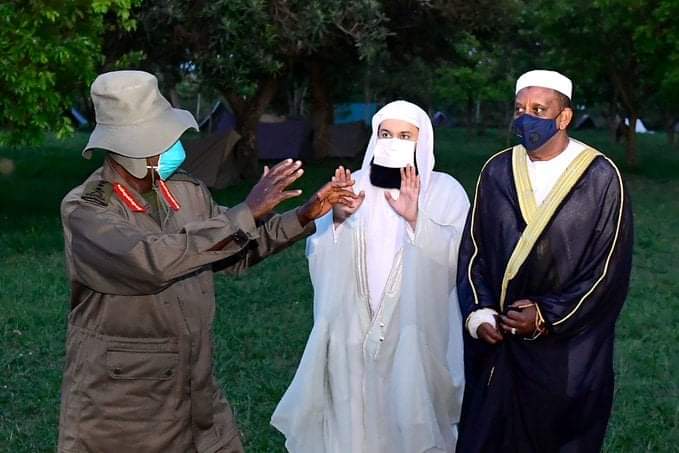 Renowned Islamic scholar and cleric, Mufti Menk has finally admitted that he could have been misled by those who arranged for him a meet up with Ugandan dictator, Gen. Yoweri Museveni. Menk whose three day visit to Uganda is likely to end today, took to Twitter to humbly appeal to all those who had earlier slammed him for meeting with Museveni.

“What a judgemental society we live in! People will form their own conclusions of you based on a tweet or a Facebook status. They judge your appearance, accent, the way you dress etc. Just because you’re different from them, they look down on you. Stand your ground. Be polite!,” Mufti Menk lamented on his official Twitter handle.

The Ugandan Muslim community which slammed Mufti Menk based on the prevailing repression in the country. They argue that Menk should by now be fully aware of the misconduct and bias of Ugandan armed forces that routinely target and charge Muslims on tramped charges like terrorism. The coordinated murder of Muslim clerics in Uganda and the disrepect for Islam as cited in numerous cases where police raids mosques with guns were mentioned to the Mufti to take keen interest in.