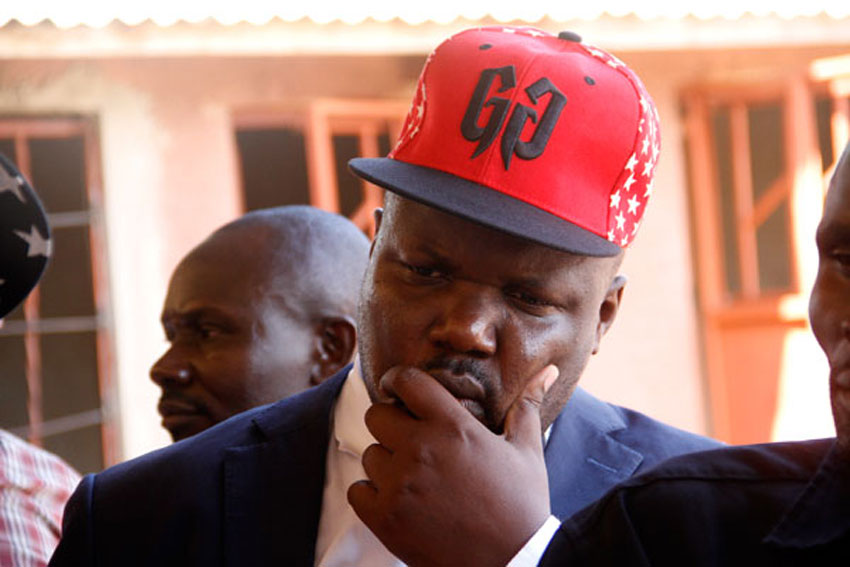 Special arrangements are being made for the speaker of the tenth parliament, Rt. Hon. Rebecca Kadaga to engage with the stranded and stressed incumbent Members of parliament who miserably lost grip of their positions in the just concluded general elections.

According to a recent study by political analysts, parliament lost about 78% of the incumbents, a thing that was widely attributed to the 2017 presidential age limit bill which saw the legislators dissent from the views of their electorate who didn’t want the clause amended. Majority of the losers were mainly from the ruling NRM party which lost almost the entire central region to the new opposition party dubbed NUP.

Our reporter has learnt that parliament is making a special sitting today where the MPs who lost shall be subjected to a counselling session. Majority are already in grief and pain with debts heaping on their necks. Their requests for a bailout from their party turned fruitless after Museveni clearly revealed that he was not going to settle debts for any of them.

With just close to a fortnight left to the end of the 2016-2021 term, majority of MPs like Odonga Otto are pondering their next moves after realising that they are to be stripped of their privileges. A source familiar with the NRM planners says some of the losers are to be appointed as Resident District Commissioners and others will be deployed in the Ugandan embassies abroad to serve as ambassadors. We could not ably verify this revelation when we contacted Emmanuel Dombo, the NRM media strategist. He instead declined to pick or return our phone calls when he learnt he was talking to the press.