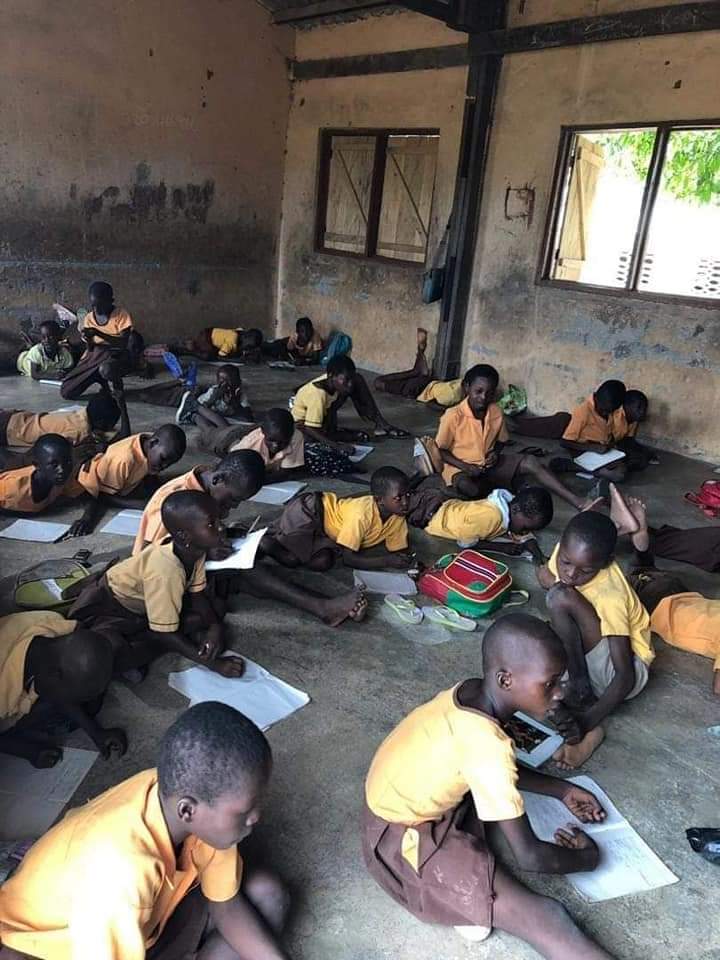 Gen. Yoweri Museveni has finally discredited his nepotism that saw him anoint his wife at the helm of the education ministry which he indirectly admitted to be a total failure.

Speaking to the NRM MP elects during the Kyankwanzi retreat where he and his wife, Janet Kataaha are present, Museveni kept referring to the school drop out rates at which young people were failing to complete their academic journeys due to numerous factors that are mainly social and economic. It should be noted that even in the Universal Primary Education and Secondary programmes, parents are forced to spare a penny for their children to study. This ensues despite the acclaims by government that the programmes are entirely free and affordable for all. Besides, the UPE and USE schools are in total dilapidation with no decent structures to house the children who attend school. Most rural based UPE and USEs are in fact operated under trees. Children study for lengthy hours on empty stomachs as not even a single maize grain is offered to any. The first lady, Kataaha who heads the Ministry accused parents of neglect and called on them to pack food for their children or else leave them to starve as government was unwilling to do that for them. “Parents must pack food for their children and improvise books and other learning materials. We cannot do that for them,” remarked Janet last year.

At the peak of the studies, the drop out rates are high. Tertiary education is very expensive for the poor to afford. Even Makerere University, the premier public institution that used to offer affordable education for all cannot do that anymore following an executive directive ordered a gradual cumulative 15% increment on tuition fees for every academic year for 5 years. This was a deliberate attempt to deter the underprivileged from accessing university education. The tuition policy todate still stands due to the persistence of Janet Kataaha who even gave the Makerere Vice Chancellor Prof. Barnabas Nawangwe the powers to arbitrarily suspend and jail student activists contesting the increment.

SEE ALSO: Nawangwe insists that there shall be no Semester Extension despite ongoing Protests