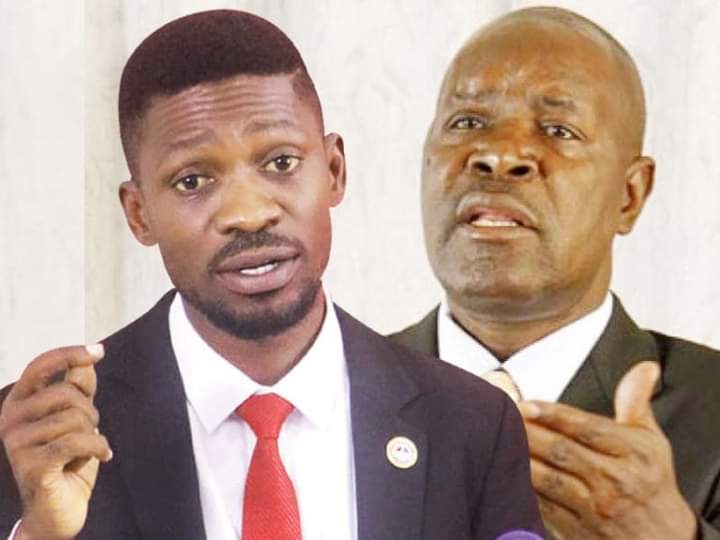 The NRM Government spokesperson, Gabriel Ofwono Opondo has come out to mock the former NUP presidential candidate Kyagulanyi Ssentamu Robert saying that he is just a mere paper tiger who cannot threaten the NRM nor it’s existence.

Opondo was answering to questions in line with the alleged NUP agenda to disrupt President Museveni’s swearing in on 12th May. OO says that whatever Bobi wine and his disciples are planning, they have no capacity to disrupt the swearing in ceremony because the people of Uganda are tired of the games played by NUP.

“No one should lie to you that Kyagulanyi can do anything to stop Museveni’s swearing in. He is just too weak and a mere paper tiger. There is no one he can scare here. After losing the election, he is now trying to find relevance.” OO says

President Museveni is expected to swear in for the 6th term come the 12th of May to extend his stay in power to 40 years.