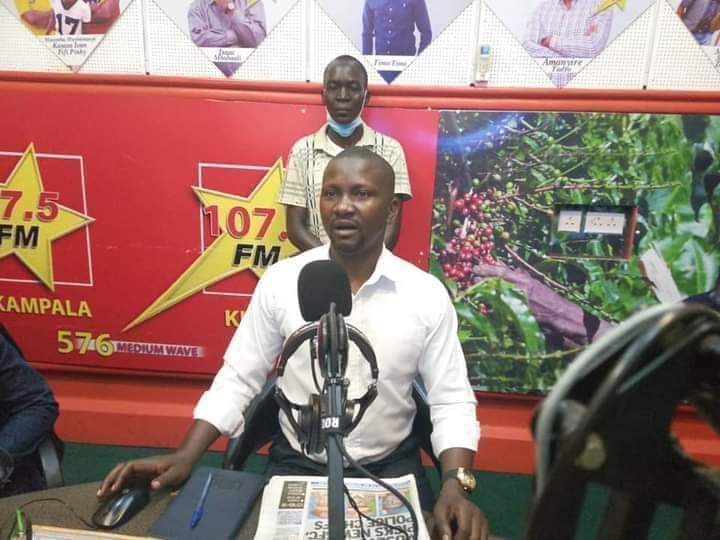 The Uganda People’s Defence Forces have pledged to meet the burial expenses for radio journalist, Robert Kagoro who was on Thursday night brutally shot and killed by a trigger happy LDU soldier in Bugembejembe, Wakiso district.

“We will link up with the family of the deceased and cater for all the burial expenses,” said Lt. Deo Akiiki on behalf of the UPDF. “The army in liaison with the police are investigating circumstances under which the deceased was shot,” he adds.

Police on the shooting

The Kampala Metropolitan police deputy spokesperson Luke Owoyesigyire says it is alleged, that, while Kagolo was returning from the village after his brother’s burial, he hurriedly entered the late’s home which was being guarded by LDU personnel after he suspected that some people were following him and he knocked the gate with his motor vehicle while gaining entrance .

Owoyesigyire says a disagreement ensued between the LDU personnel and the deceased, adding that police are now studying circumstances that led to the shooting. The victim was later rushed to ST Joseph Hospital Wakiso where he succumbed to the injuries sustained .
Kagoro’s shooter has been identified as Mamuli Rashid who has since been arrested and detained at police cells. He is to be charged with murder according to credible sources.