Gen. Saleh to musicians: Bobi delayed reopening of your sector 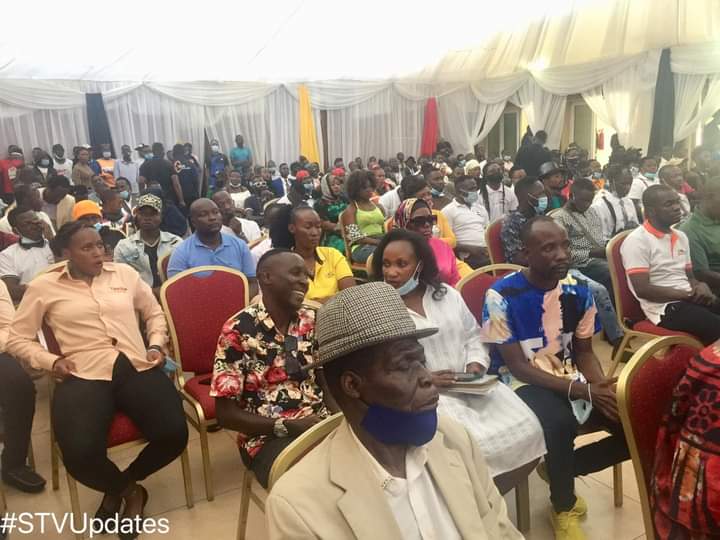 The chief coordinator for the operation wealth creation, bush war historical and brother to president Museveni, Gen. Salim Saleh has asked artistes to keep out of politics if they want their docket to be reopened.

Gen. Saleh who is apparently meeting with musicians at the Ndeeba based Pope Paul memorial hotel says musicians are to blame for the delayed reopening of their industry. “Instead of meeting with government to lay strategies on how you can work in this covid season, you instead choose to side with Bobi Wine to expose the government,” Gen. Saleh said. “Now you think your industry will be opened? How do you expect government to listen to your cries?,” he asked.

In his recent comments regarding the fate of the music and entertainment industry, president Museveni openly said he was to only reopen the sector if at least 5 million covid vaccinations are registered. He urged musicians and artistes to use their influence to rally their supporters to attend AstraZeneca vaccine sessions. However, he for now called on the musicians to embrace digital concerts if they want to survive in the industry.