Museveni seeks UGX 10b to buy stronger car than Bobi’s 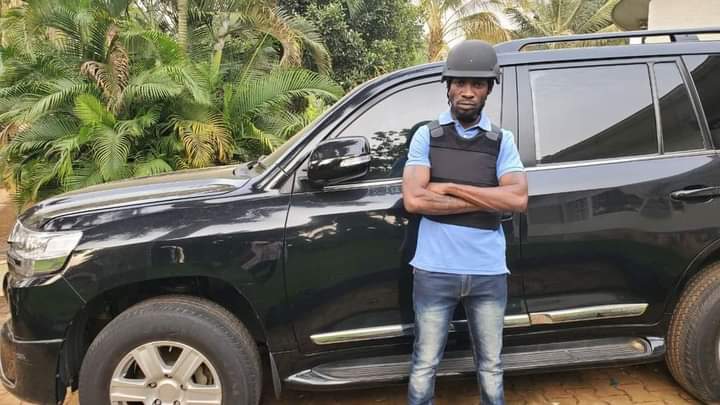 President Yoweri Tibuhaburwa Museveni has asked the finance Ministry to release at least UGX 10b to facilitate the procurement of a new fleet of vehicles, reported the state owned newspaper dubbed New Vision. Museveni says his current fleet of vehicles are outdated and always suffer mechanical problems in times of his voyage to distant journeys.

The move is said to be inspired by the disbelief that the former opposition presidential candidate Kyagulanyi Ssentamu Robert aka Bobi Wine owns a much more stronger and hi-tech vehicle than what the old man has in possession despite being the ‘fountain of honour’.

“I want a new vehicle and it must be brought quickly. I know this young man, Bobi Wine is going to clear URA and take his vehicle. I will be challenged if a wanainchi like Bobi owns a better vehicle than me,” Museveni told his state house welfare team on Friday night. “I want the vehicle to arrive before my new Kisanja (term). I will raise Kasaija to release for us some money in the classified expenditure,” he added.

It should be noted that even todate, the Uganda Revenue Authority has still declined to give Bobi Wine his armoured vehicle om grounds that he must first pay a tax worth UGX 333m. This is said to be influenced by the dictator Gen. Yoweri Museveni who doesn’t want an opposition leader to be treated like a VIP.